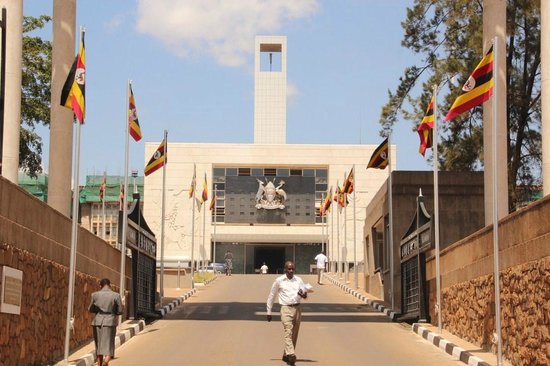 Kampala, February 7th, 2018; Parliament of Uganda has finally opened up to the public to submit their views on the Data Protection and Privacy Bill, 2015.

In a notice issued by the clerk to parliament, the general public and Members of Parliament are encouraged to submit written submissions to the office of the Clerk to parliament not later than 9th February 2018.

“The Information, Communication, technology and National Guidance Committee of Parliament is currently scrutinizing the Bill and now invites the general public to submit their views on the Bill in writing,” reads part of the notice.

The Bill which seeks to protect the privacy of the individual’s personal data by regulating the collection and processing of personal information was presented before Parliament for the first reading on 20th April 2016 and referred to the ICT committee.

Several human rights groups including Unwanted Witness Uganda have since advocated for the passage of the Bill given the wave of data collection by both state and non state actors in Uganda.