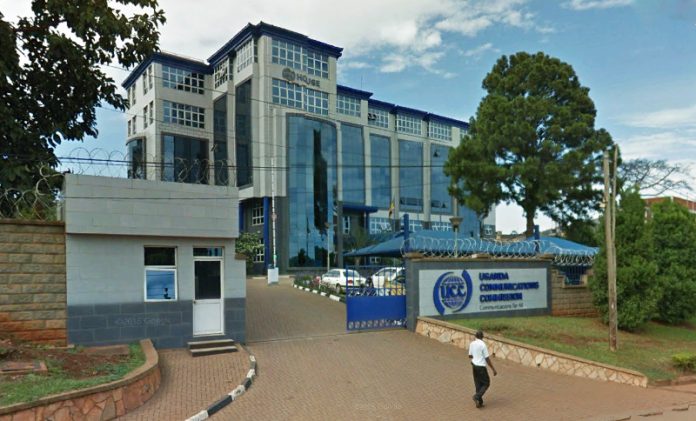 Kampala, 16th/02/2018; the Unwanted Witness Uganda wants Uganda Communication Commission to account for the increasing SIM Card hacking currently being experienced by Ugandans after the regulator enforced mandatory SIM card registration and verification of SIM cards against the National Identification and Registration Authority database, without a data protection law.

According to a local newspaper, the Daily Monitor, several Ugandan Members of Parliament and ministers have become victims of conmen in a new SIM swap fraud. Surprisingly when the victims raised this concern to the regulator, they could not be helped because the regulator lacks the technical capacity.

In March 2017 Uganda Communication Commission directed all subscribers to validate SIM cards with National Identity Card Number and that telecom service providers should deactivate unregistered and partially registered SIM Cards throughout the Country.

This directive was not only issued without the regulator building enough technical capacity to handle repercussions but also contravened Article 27 of the 1995 Uganda Constitution, which stipulates that, “no person shall be subjected to interference with the privacy of that person’s home, correspondence, communication or other property.

Unwanted Witness was among activists that warned government against exposing citizens’ data without a data protection law, which is vital to the protection of both the right to freedom of expression and privacy.

“It is absurd that government has chosen to facilitate the abusers of citizens’ right to anonymity in this technological era. We warned government against entrusting private telecom companies with citizens’ data before enactment of a data law, but government failed to listen” Dorothy Mukasa, the Chief Executive Officer, the Unwanted Witness-Uganda, said.

She warned that if Parliament does not urgently consider passage of the Data Protection and Privacy Bill, 2015 many Ugandans are to become victims of government’s compromised anonymous communication.