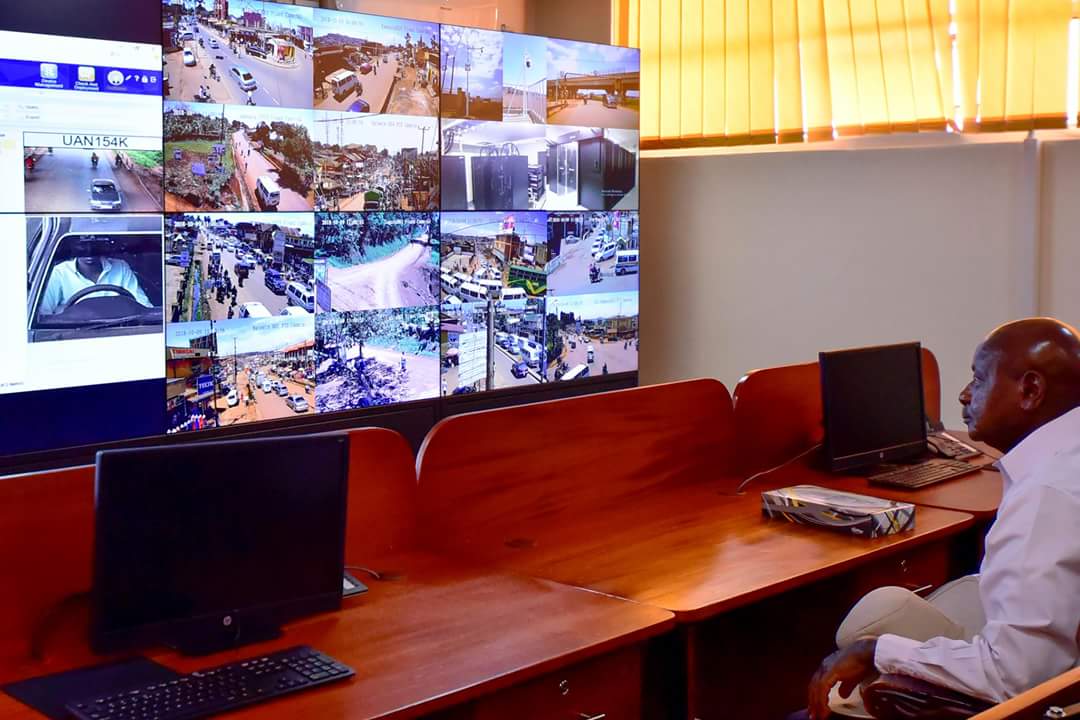 Kampala | 18 Jan 2020 | As Uganda joins the rest of the world to mark World Internet Freedom day, Unwanted Witness is concerned about the budding use of technology by the state to diminish citizens’ rights and dignity.

While technology is a powerful force for good, we are increasingly witnessing also that it is a tool that can easily be put to nefarious use, as the year under review has been characterized by widespread location monitoring, facial recognition, biometric and blanket data retention practices among others.

“The gradual expansion of unregulated surveillance into almost every aspect of our daily lives is chilling on political discourse, and on the ability of both individuals and groups to express their views through comments, protests and peaceful civil actions,” says Dorothy Mukasa, the Chief Executive Officer, Unwanted Witness Uganda.

She noted that surveillance installations are likely to be used as a means of suppressing criticism and political speech as the country heads to 2021 elections.

In 2019, footage from these surveillance cameras was also being used to monitor opposition political rallies, protest marches and public events and Unwanted Witness is concern about the likelihood of escalation during political campaigns.

As we mark this year’s Internet Freedom Day, we take stock of a number of blatant online violations that have impacted Internet freedoms in Uganda as well as positive developments.

On the positive note, we commend the government for enacting the data protection law but call for an expeditious process of formulating enforceable regulations.

We further recognize that the Internet is a crucial medium not just for personal communication or news and information, but it increases political participation and civic engagement especially as Uganda prepares for the general elections. The struggle for Internet freedom is consequently inseparable from the struggle for freedom of every kind.