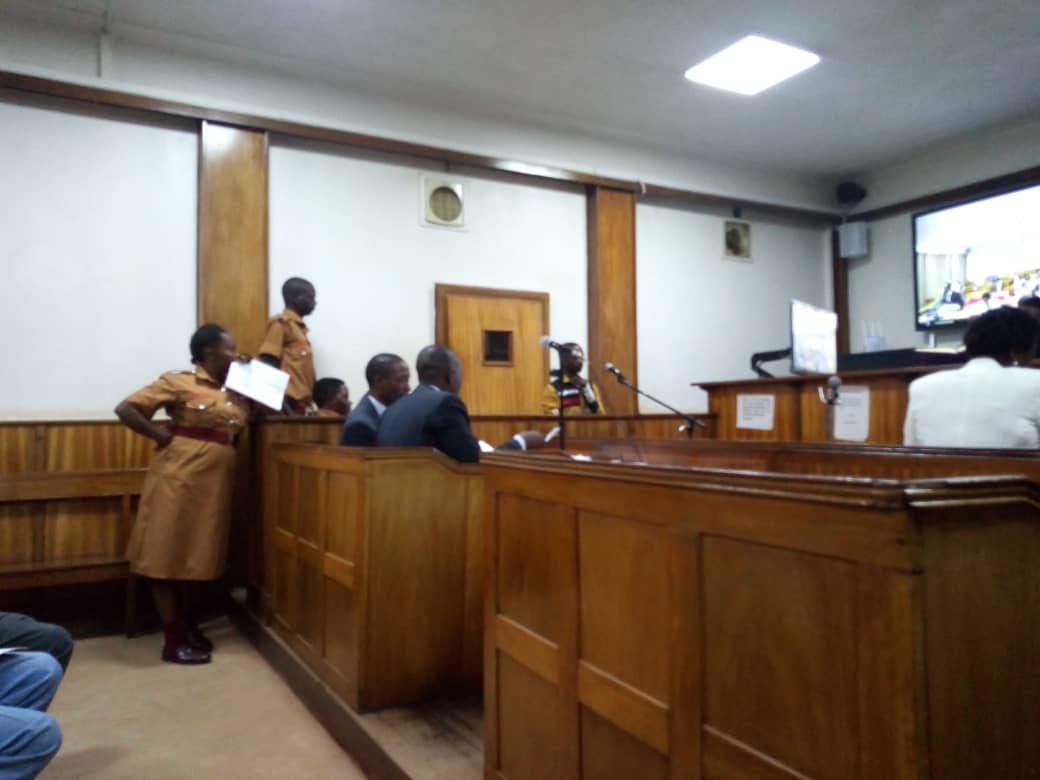 Have you ever imagined that personal information you deposited with your education institution, employer, financial institution, telecom service provider or National Identity Card system can be merged with your online activities to frame criminal charges against you?

Well, the ongoing trial of Dr Stella Nyanzi, a Ugandan activist, has clearly shown how the state can so easily and immeasurably access our bio data from different institutions analyze it, generate profile and use it to criminalize our social media activities.

On April 16, 2019 during trial at Buganda Road Court, the police officer in charge of investigating Nyanzi’s case, Bill Ndyamuhaki narrated before court how he had obtained full access to the victim’s bio data from the office of the Human Resource Manager at Uganda’s highest institution of learning, Makerere University.

Stella Nyanzi has been in incarceration for over 150 days on charges of offensive communication and Cyber harassment contrary to section 25 of the Computer Misuse Act, 2011. The charges stem from posting a poem on her Facebook account on September 16, 2018 dedicated to President Yoweri Museveni.

The threats posed by unrestricted access to personal data and social media monitoring by security agencies in Uganda is real and escalating. While testifying in court, the police’s investigations officer Ndyamuhaki, in discriminatively displayed on the large court screen Nyanzi’s Facebook posts, in total disregard of her right to privacy.

“Why can’t they just bring only the post of their interested?” Nyanzi repeatedly questioned the unselective display of her posts during court session.

Tens of activists and journalists in Uganda have been charged for Cyber harassment under the Computer Misuse Act, 2011, a law viewed many as a tool used against President Museveni’s critics. Stella Nyanzi’s trial is the first case in the history of this law, to get to the trial level.

Unwanted Witness-Uganda  is challenging this law in the constitutional court for violating fundamental freedoms.