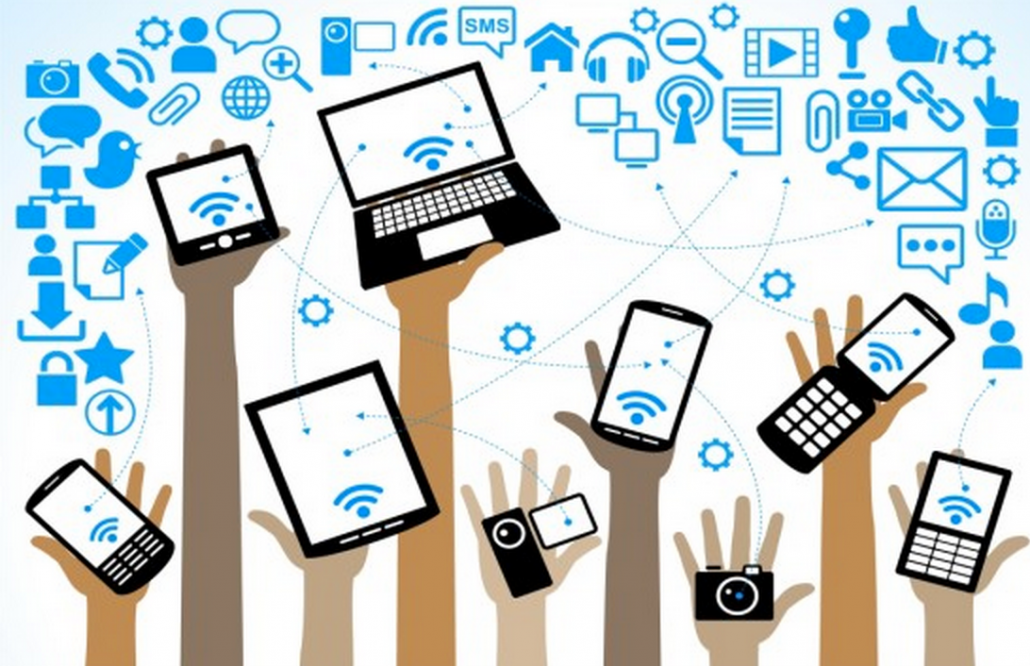 Kampala, 27th/04/2018; the Unwanted Witness Uganda is saddened by the apparent illegal efforts to curtail online freedoms through surveillance and communication censorship by the regulator facing credibility and independence challenges.

The current actions by Uganda Communications Commission suggest overlooking its overall obligation to safeguard citizens’ online freedoms and instead resorting to surveillance aimed at clamping down on free online media after the same body highly censored traditional/mainstream media in the country.

Early this week, UCC wrote to all Internet Service Providers (ISPs) in the country directing them to immediately suspend provision of carriage to any online data communication service provider (news provider) that has not been authorized by UCC. In March 2018, UCC issued a public notice directing all online publishers to register and obtain authorization from the regulator before April 2nd 2018.

“UCC is ultimately seeking to gain control over owners of online platforms, intimidate them and censor content being published online. This presents a dark future for freedom of expression and right to privacy online since Internet is the only existing independent dashboard of ideas in Uganda today” Said Dorothy Mukasa, the Chief Executive Officer, the Unwanted Witness

The Unwanted Witness wishes to remind the said government institutions of Article 19 of the Universal Declaration of Human rights that provides; “Everyone has the right to freedom of opinion and expression; this right includes freedom to hold opinions without interference and to seek, receive and impart information and ideas through any media and regardless of frontiers.”

The above is in line with the1995 constitution of the Republic of Uganda under Article 29 that provides for the protection of freedom of expression. Expression as noted connotes the right to freely speak out regardless of frontier.

Recalling that the internet is a source of information, independent news and provides platforms where individuals can express their thoughts, opinion and views, such should be kept unrestricted for the enjoyment of such rights ordinarily enjoyed offline, especially freedom of expression that has no frontiers.

Uganda Communication Commission is known for the continuousshutdown of radio stations which have presented critical opinions against government and in 2016 directed ISPs to block social media platforms twice.

The Unwanted Witness would thus wish to remind the Uganda communications Commission of its mandate of providing a facilitating environment for access to the Internet and not working to the contrary.

Orders to mobile networks such as those directing to block online media aim at curtailing Internet freedoms as witnessed on the Election Day. Such actions remind us of the growing interests by government to policing and controlling how such freedoms and rights are to be enjoyed online especially the right to assemble, association, the freedoms of expression, speech, thought as well as the right to privacy online, the right to communicate anonymous and the right to encrypt.