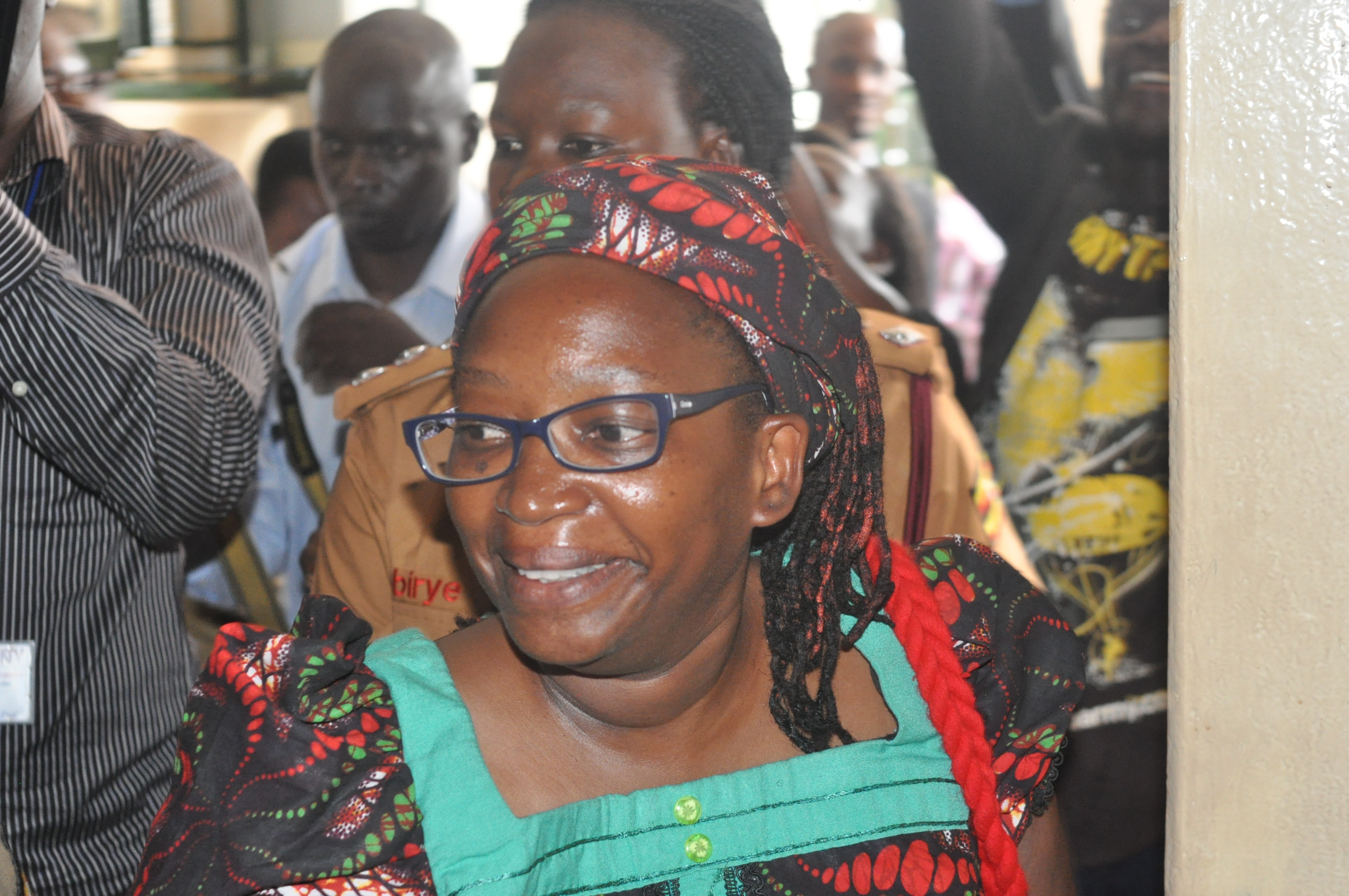 Stella Nyanzi in court room earlier in the day

Justice Kabanda also transferred Nyanzi’s hearing from the courtroom to her chambers where only defense lawyers, the state attorney and Nyanzi’s potential sureties were allowed in as opposed to the preferred open court that could be accessed by both the members of the public and the media.

The defense lawyers led by Nicolas Opiyo made a bail application and also requested court to quash the state’s demand of having Nyanzi subjected to a mental examination.

Constrained by time, the defense asked the judge to exercise the original unlimited jurisdiction of the high court to release the accused person on bail and objected to the state’s mental examination plea, saying it is irregular and unlawful.

Nnyanzi who has been on remand at Luzira maximum prison for two weeks, was charged with cyber harassment and offensive communication contrary to sections; 24 (1) (2) (a) and 25 of the computer misuse act 2011 respectively.

The judge adjourned the court until 3; 30pm, to give her ruling on the two applications. 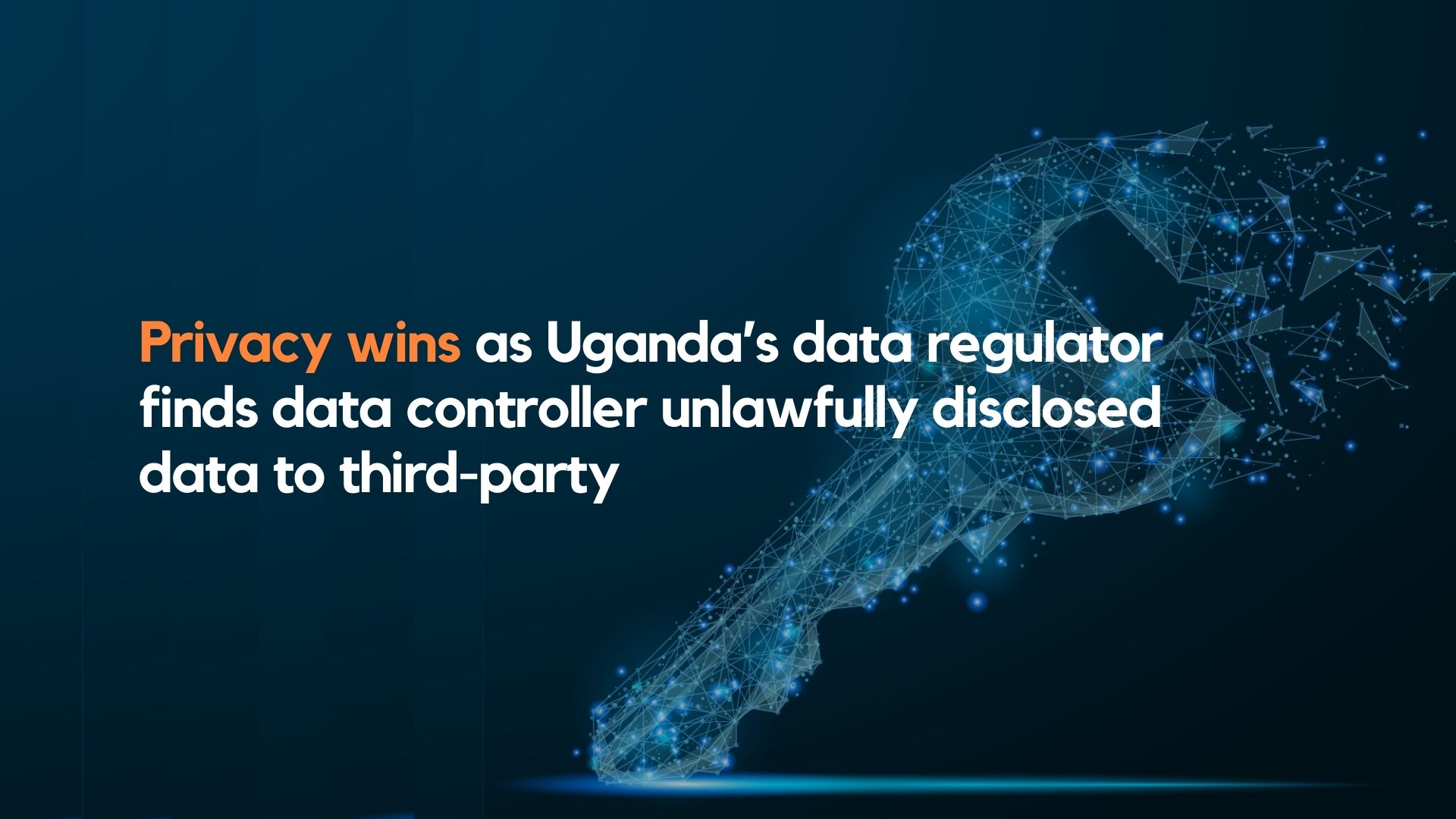 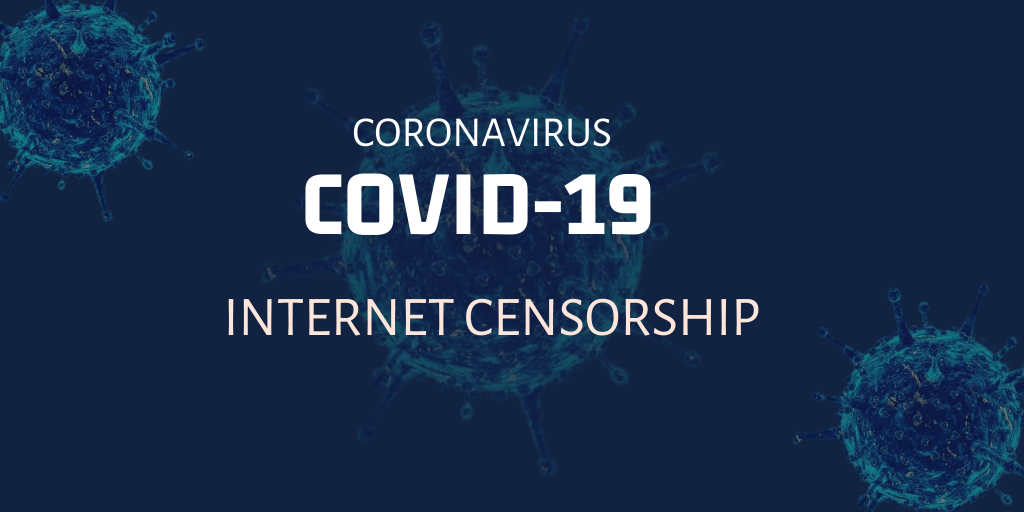