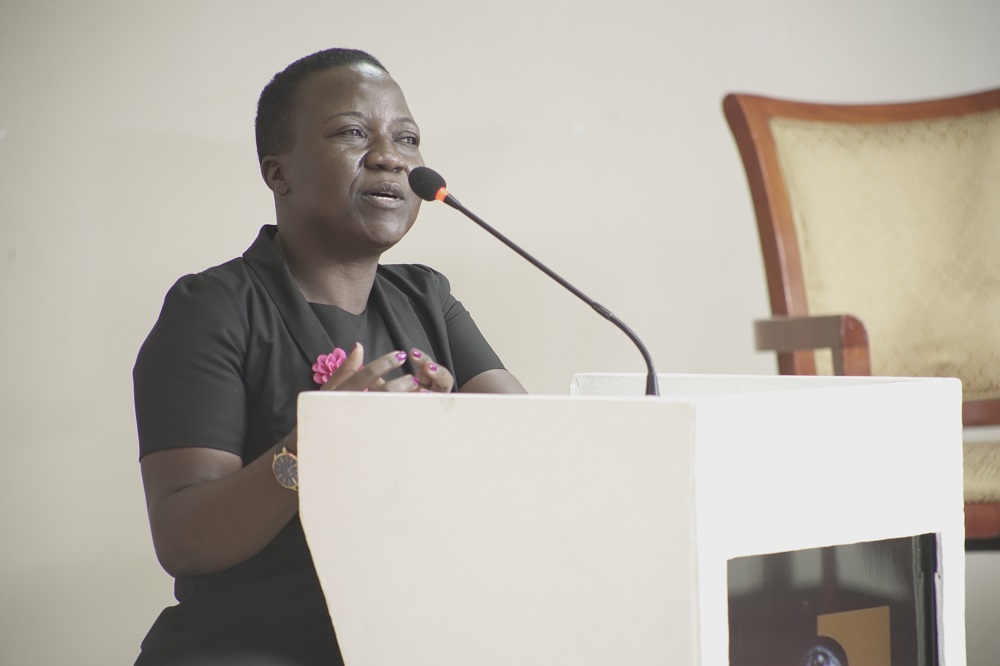 Unwanted Witness, a civil society organisation established to respond to the gap in effective communication using various online expression platforms has asked the Electoral Commission (EC)  to double its efforts in civic education if they are to avoid challenges that may come as a result of poor data surveillance in the forthcoming general elections.

In June this year,  EC launched a new road map for the next year’s general elections in which the processes such as campaigns are to be conducted via media and various online platforms. The EC Chairman Justice Simon Byabakama said that “mass rallies will not be allowed but campaigns will be conducted mainly through media”.

However, according to research done by Unwanted Witness, there is little or no awareness by the masses on how these processes will be done which has caused a lot of confusion between the public, law enforcers and the EC.

While giving his presentation on the analysis of Digital ID systems and Electoral processes during the Privacy Symposium 2020 on Wednesday in Kampala, Lawrence Muyomba from Unwanted Witness said that although Digital Identity typically describes the online data of an individual, over 1.1 million Ugandans lack a form of Identification which may be difficult for them to participate in an election or denied other services that require a national identity card.

“Use of biometrics in voters verification and authentication must be voluntary and identifiers should not be a precondition to vote. The failure of digital checks and balances renders the election process more vulnerable to rigging than ever before,” he said.

However, as the country concentrates on scientific elections, there is also a problem of data privacy and according to Dorothy Mukasa, the Chief Executive Officer, Unwanted Witness, it’s equally important to explore the broader use of political data and the regulatory deficits underpinning its use.

“It’s important for us to know that ensuring safety for user or customer’s data is the minimum people expect from companies and institutions, be it public or private.” she said.

Sarah Bireete Executive Director at Center for Constitutional Governance also added that there a lot of sensitization needed as far as safety and protection are concerned. “We need to advocate for digital safety for all users more than before,” she said.

There was also fear of switching off the internet during the counting of votes as it was done in the last elections when all social media networks were shut down. However, Ochama Ahmed the Head of Voter Data management at EC assured Ugandans that there will be no internet shutdown since the entire election process is going to base on the internet due to indulgence of the biometric system. 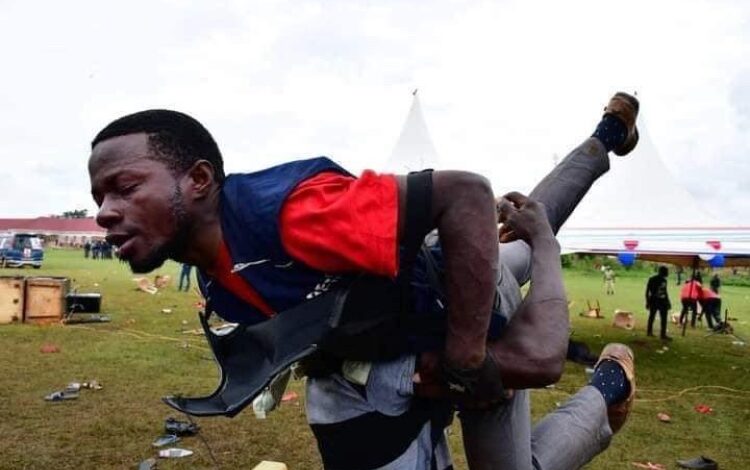 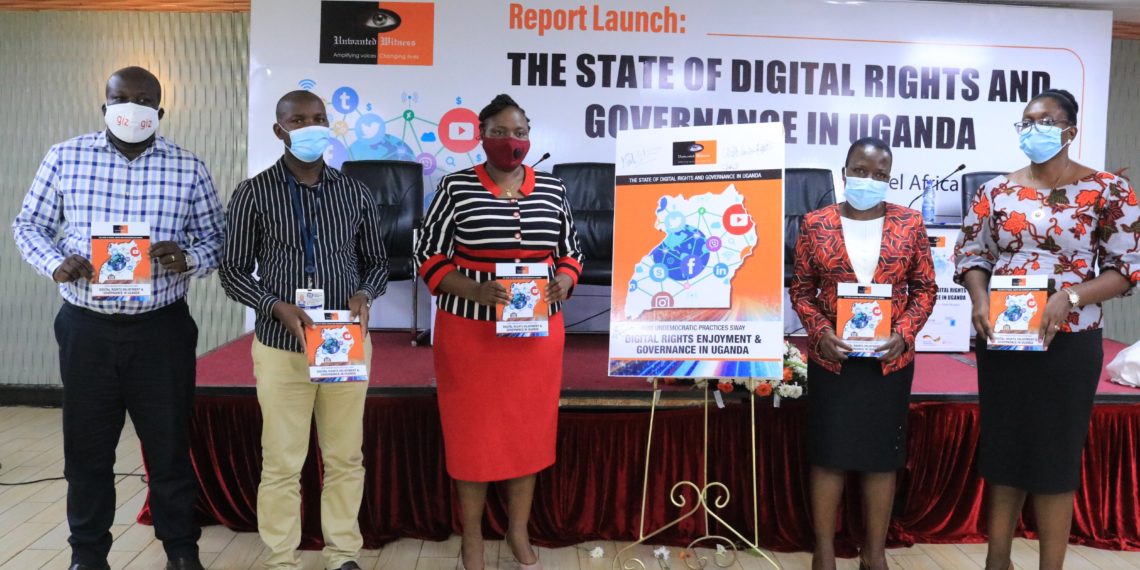