Uganda’s Internet is increasingly getting controlled and criminalized; Over 25 Internet users are on trial for online expression. 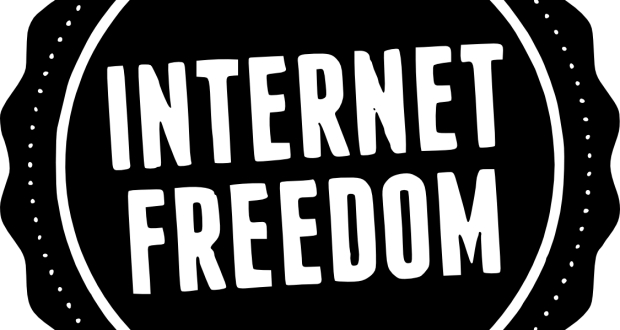 Kampala, 18th January 2018, As Uganda joins the rest of the world to commemorate Internet Freedom Day; Unwanted Witness is saddened by the increasing criminalization and control of the Internet by Ugandan government, which has resulted into increased stifling of internet users’ fundamental freedoms and rights.

This contravenes Article 29 of the 1995 Uganda constitution,which provides for freedom of expression and speech, in addition to the right to access information under article 41 of the same Constitution.

The day is marked at a time when Unwanted Witness has registered over 25 Internet users who have been arrested, kidnapped or interrogated by police for their online content.

Apart from the UPDF officers who were charged under section 7 of the UPDF Act 2005 for sharing information on Whatsapp, all the other arrested Internet users werecharged with offensive communication and cyber harassment contrary to section 25 of the Computer Misuse Act, 2011.

The act has been government’s most preferred law used to criminalize online users’ activities in 2017.

“2017 has registered the highest number of Ugandans ever arrested for their online expression. These arrests are clearly targeted crackdowns on the free flow of information and speech on the Internet,” says Dorothy Mukasa, Ag. Chief Executive Officer Unwanted Witness Uganda.

She added that the arrests are meant to instigate fear and self- censorship among Internet users, which is an indication of government’s growing intolerance of critical online commentary.

The latest global Internet freedom rankings by Freedom House in the Freedom on the Net 2017 report, rated Uganda as partly free partially due to the country’s repressive Internet legal regime.

These cyber laws do not only negate constitutional guarantees but criminalize online expression and include Regulation of Interception of Communication Act, 2010, Anti-Terrorism Act, 2002, Uganda Communication Act 2017 as amended and Computer Misuse Act, 2011 among others.

However during the period under review, Unwanted Witness filed a petition in the constitutional court challenging section 25 of the Computer Misuse Act 2011, on grounds of failure to meet regional and international human rights norms and standards.

It is through this process that Buganda court stayed the offensive communication case against one Swaibu Nsamba until the constitutional court decides on the petition.

Government surveillance on citizens’ communications has expanded throughout the year in light of government’s increasing hostility towards political opposition and online criticism.

In this regard, measures such as the hurriedly verification and validation of SIM cards against the holders’ National Identification Number (NIN) were undertaken.

Security agencies have confiscated several digital devices belonging to arrested online users and in some instances owners have been forced to surrender passwords of their computers, mobile phones and email addresses.

Unwanted Witness is also concerned about the increased break-insof NGOs’ offices and targeting of their computers.

(ii)              Reviews and amends all repressive provision within existing cyber laws that are used to criminalize free speech online, including section 25 of the Computer Misuse Act.

(iii)            The ICT committee of parliament prioritizes passage of the Privacy and Data protection Bill, 2015 to protect abuse of personal data that is already in custody of both state and none state actors.

(iv)            Internet users should boldly push back any unconstitutional cyber law that have a chilling effect on freedom of expression.