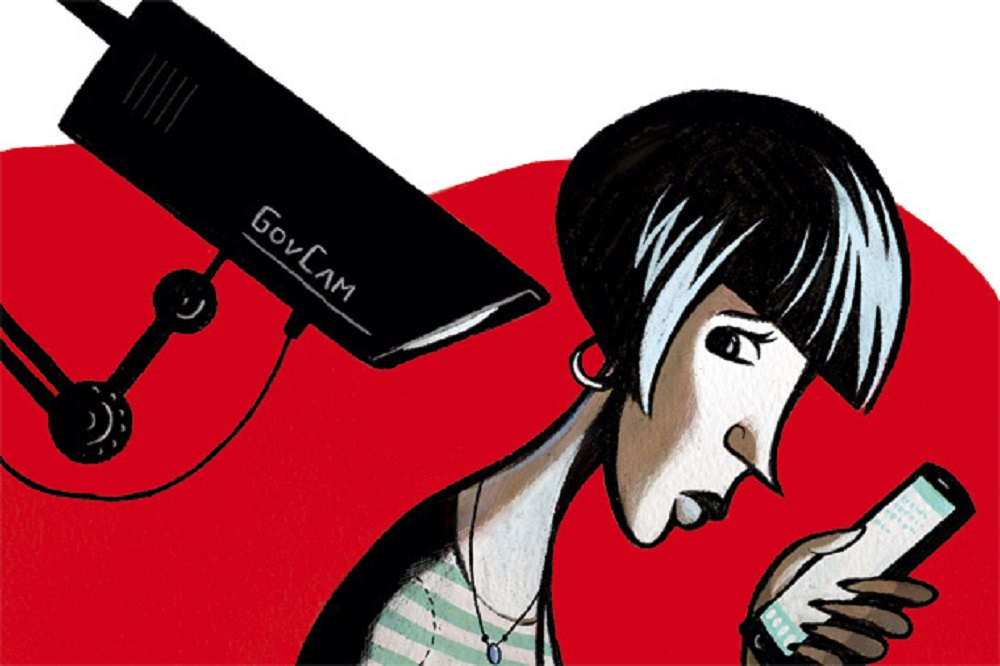 She regretted that Uganda police’s covert use of surveillance tools is for political reasons instead of security purposes leading to grave human rights violations, as people who expect that their messages are being monitored are more likely to self-censor.

The right to privacy is guaranteed under Article 27 of the 1995 Uganda constitution and Article 17 of the Universal Declaration of Human Rights and the International Covenant on Civil and Political Rights, to which Uganda is a state party.

Guaranteeing the right to privacy of all Ugandans, enables the full enjoyment of the right to freedom of expression, opinion, peaceful assembly and association, as a foundation of a democratic society.

Unwanted Witness thus call upon the police to desist from social media surveillance until safeguards are developed to avoid suppressing free expression and compromising the country’s democratic values.