Impact of the Anti Terrorism Act Implementation to the Enjoyment of the Right to Privacy.

Home Impact of the Anti Terrorism Act Implementation to the Enjoyment of the Right to Privacy. 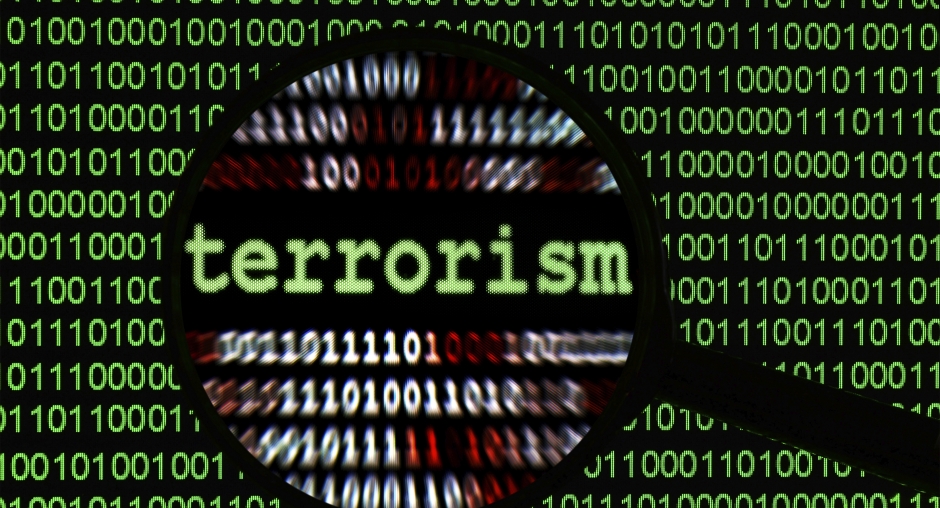 The Ugandan government is one of the several countries in Africa, which has vocally sought to respond to the perceived rise in terror threats in the region, by enacting anti-terror legislations in recent years, along with Nigeria, Cameroon, Ethiopia, Kenya and Tunisia.

In 2002 Uganda enacted an Anti Terrorism Act with the intention of suppressing acts of terrorism and provide for the punishment of persons who plan, instigate, support, finance or execute acts of terrorism.

Eight years later, Uganda suffered two bombing terror attacks, which left 64 people dead and 71 injured. The Anti Terrorism Act was then amended in 2015, 2016 and 2017. The latest amendment expanded the definitions of criminalized acts and included provisions criminalizing interference with electronic systems and possession of materials deemed to promote terrorism.[1]

The amended Act further provides for authorization of interception of the correspondence of and the surveillance of persons suspected to be planning or to be involved in acts of terrorism.

Human rights actors view the law as a whole to represent a broad and dangerous expansion of government powers to investigate, arrest, detain and prosecute individuals at the expense of due process, judicial oversight and public transparency. This is further reinforced by the United Nations Secretary General’s report on Promotion and Protection of human rights fundamental freedoms while countering terrorism.[2]

This brief thus assesses the impact of implementing the counter-terrorism law in Uganda to citizens’ freedom of expression and the right to privacy and anonymity.

Chapter IV of the 1995 Uganda constitution provides for the protection and promotion of fundamental rights and freedoms. Article 27(2) which stipulates that “No person shall be subjected to interference with the privacy of that person’s home, correspondence or other property”, while article 29 (1) (a) states that “every person shall have the right to freedom of speech and expression which shall include freedom of the press and other media.”

These include among others, the Universal Declaration of Human Rights and Article 17 of the International Covenant on Civil and Political Rights (ICCPR) declare that ‘no one shall be subjected to arbitrary interference with his/her privacy, family, home or correspondence, or to attacks upon his honor and reputation.’[3]

Regrettably the Anti Terrorism Act 2002 and as amended in 2015 snappishly contradicts both the constitution and international human rights standards, in particular in relations to the right to freedom of opinion and expression and the right to privacy.

According to 2017 report issued by UN Special Rapporteur on the promotion and protection of the right to freedom of opinion and expression, mass surveillance powers often justified on counter terrorism grounds have been used to target civil society groups, human rights defenders, bloggers Journalists in a number of states.

States are thus required under international law to prohibit incitement to terrorism in national criminal law, but such provisions must comply with the requirements of prescription by unambiguous law, pursuance of a legitimate purpose and respect for the principles of necessity and proportionality.[4]

Problematic elements within the law.

The Act was purposely meant to define ‘terrorism’ in order to comply with the International Convention on the suppression of terrorist financing but the amended Act provides a broad definition of terrorism whose vagueness is concerning.

Terrorism and related offences under part III raise concerns. For instance ‘Interfering with an electronic system’, a practice also known as hacking, has been elevated to amounting to a terrorist offence, when it has up until now been categorized as a criminal offence. The vagueness of this provision and the failure to define “interfering with an electronic system” and “disruption” raises concerns that these would be subjected to broad interpretation.

Part III Section 2 (p) also criminalizes ‘any act prejudicial to national security or public safety’ as a terrorist offence. The failure to define national security and public safety makes such a provision unconstitutional since it would allow further crackdown on civil society, journalists and political dissidents in the name of “public interest”.

Section 11 of the Act criminalizes publication of news or other material likely to promote terrorism, prescribing imprisonment not exceeding 10years or a fine not exceeding five hundred and fifty currency points or both. This provision curtails free press as it cuts through journalist’s work and creates fear as to which stories may be interpreted to fall within the wide purview.

Part VII, Section 18 (1) mandates the internal affairs minister to appoint a ‘security officer’ without reference to rank but authorized to broadly conduct communication surveillance. There is no independent and judicial authorization process of interception of communication and surveillance.

The lack of independent authorization is in violation of applicable international human rights law. Further it impedes effective redress for abuses given that no warrant is required and there may be no evidence that such surveillance had been undertaken, the subject of the interception would have no means of finding out whether their communication have been intercepted, which further hinders their right to seek redress.

Under Section 19 (4) and (5), the minister is given overly broad and unfettered discretion to order the interception of communications, without having to demonstrate the necessity or proportionality of such measures.  The extension of minister’s powers to detect the commission of any offence is of concern.

Unwanted Witness’s legal analysis on Uganda’s worst cyber laws ranks the counter terrorism law among the three most repressive cyber laws in the land. The anti terror law is criticized for contravening international standards of freedom of expression and the right to privacy. [5]

In November 2016, Uganda police detained Joy Doreen Biira, a journalist with Kenya Television Network (KTN), after she had reported on a deadly battle between the security force and a traditional kingdom’s royal guards. Biira shared images on social media and as a result she was charged with abetting terrorism as per the Anti terrorism Act.[6] She was released on bail and up to date she continues to report at Kasese police station.

The Act gives the government realms of unchecked powers to conduct unlawful surveillance and investigate citizens. The potential for abuse of this power is extremely high which may be used to curb lawful assembly, association and free speech. Under Section 20, a person who knowingly obstructs an authorized officer from carrying out interception or surveillance is guilty for an offence.[7]

Individuals tried Under the Act.

Investigations of terrorist acts in Uganda are directed and supervised by a Joint Anti Terrorism (JAT) Taskforce that comprises of the department of Military Intelligence (lead agency), the police Criminal Investigation Department (CID), the External Security Organization (ESO) and Internal Security Organization (ISO). However, JAT is not mentioned anywhere in the Act.

Uganda’s counter terrorism law has been invoked since 2006, Dr. Kizza Besigye a perennial challenger of president Yoweri Museveni was arrested and arraigned in court accused of terrorism, rape and treason. The state prosecutor failed to provide evidence for the charges, which many political commentators viewed as politically motivated since the charges came before general elections.

In 2014, 19 men were arrested from different parts of Kampala suburb with prosecution alleging that the suspects had abated, aided and rendered support to Al Shabab terrorist group between 2011 to 2014 in various places in Uganda, Kenya and Somalia.[8]

In May 2016 high court judge Alfonse Owiny Dollo convicted 7 of them, sentencing 5 suspects to life imprisonment with 2 being jailed for 50years.[9]

The Anti terrorism overly broad definition embraces any act that involves serious violence against a person or serious damage of property, endangers a person’s life or creates a serious risk to the health or safety of the public. Unfortunately the Act makes no mention of individual liberties or fundamental rights, nor does it seek to address the tension security and human rights, although it is in several cases, at variance with rights protected under the constitution.

The manner in which the Anti Terrorism Act fall short of critical principles and standards that safeguard freedom of expression and the right to privacy is of great concern. By allowing security agencies such broad scope to intercept private communications, the Act permits the executive unlimited access to the personal lives of people even when they are not a threat to public security.