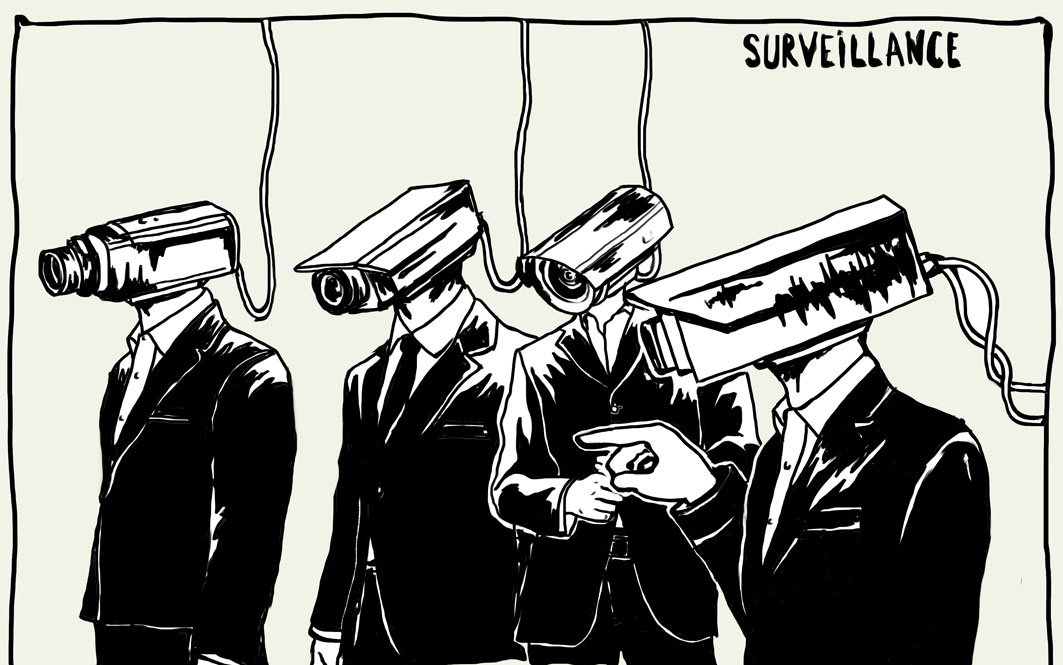 Kampala, 4th/05/2017; The Unwanted Witness Uganda is opposed to government’s intensified surveillance scam without regulations to deter misuse and abuse by operators and individuals in charge of the gathered data.

Uganda government has on several occasions been criticized for using spyware without guidelines, contrary to article 27 (2) of the 1995 constitution of the Republic of Uganda. It stipulates that, “no person shall subjected to interference with the privacy of that person’s home, correspondence, communication or other property.

Following a presidential directive of March 2017, Uganda police chief Gen Kale Kayihura held a bilateral meeting with the Algerian counterpart and agreed to send Uganda police force’s delegation to Algeria as part of preparations for implementation of spy camera project in Uganda. Assistant Commissioner of police Jonathan Baroza will lead the delegation.

However as government gears up to spy on citizens, Unwanted Witness continues to raise a red flag on the absence of any legal mechanism to safeguard citizens’ collected data from misuse and abuse by both state and non state actors.

“Whereas we all yarn for a secure country, spying on Ugandans without limitations does not only violate citizens’ right to privacy but also exposes their data to abuse by individuals with ill intentions,” Jeff Wokulira Ssebaggala, the Chief Executive Officer, the Unwanted Witness-Uganda, said.

Unwanted Witness therefore calls for a speedy process of putting in place guidelines before spy camera installation to ensure that data collected by the cameras is not abused.