Unwanted Witness Condemns the Heinous Acts of Violence Against Journalists 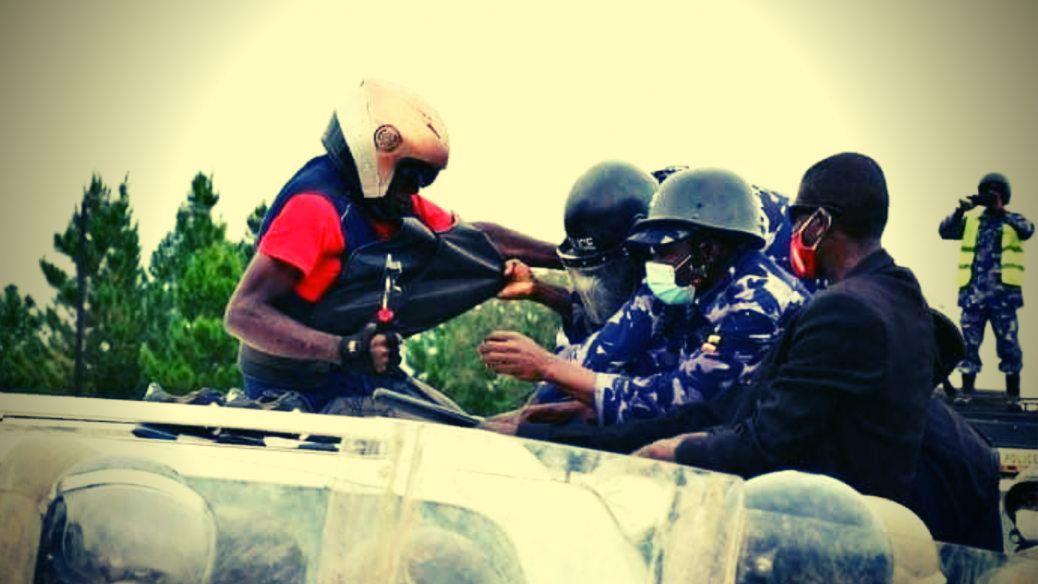 Unwanted Witness Condemns the Heinous Acts of Violence Against Journalists

The gruesome and horrific behavior towards journalists is intolerable and has no place in a democratic dispensation. We remind the state that freedom from torture is a non-derogable right and cannot be justified in any situation.

Security agencies have a duty to protect all Ugandans including journalists and to create a secure environment for independent media to thrive. Access to information during political campaigning is critical to facilitate citizens’ civic participation and make informed political choices.

This is contrary to Uganda’s obligation under international human rights instruments and indeed by the Constitution of the Republic of Uganda as well.

“Despite the constitutional provision that grants journalists and other Ugandans the right to express themselves freely, the state has played a significant role in suppressing that right and making their profession untenable. Covering anti-government protests has become a crime, with brutality against journalists now becoming a culture perpetuated by security organs” said Dorothy Mukasa the Executive Director of Unwanted Witness.

“It is of great concern that incidents of torture still occur in spite of the robust legal framework in place. More needs to be done by the Uganda Police Force to investigate the acts of torture especially those done by their officers and the Director of Public Prosecutions should prosecute the police officers who met such kind of acts to Journalists” she added.

Uganda’s security agencies have since the commencement of political campaigns targeted journalists covering opposition presidential candidates with rubber and live bullets. In the latest incident in Masaka, three journalists were brutally assaulted by security forces, one of them Ashraf Kasirye suffered grievous injuries and was left writhing in pain.

Our commitment to a free and fair society where journalism as a profession will be respected is unwavering.  So we, therefore, call upon the government to investigate, apprehend, and bring the perpetrator to justice.

The Unwanted Witness is a civil society organization (CSO) that was established to respond to the gap in effective communication using various online expression platforms.