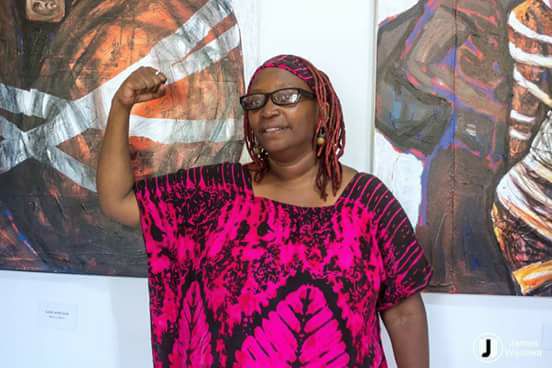 Kampala, 7th, June 2017; Buganda road court has today adjourned its ruling of an application in which Dr Stella Nyanzi, a research fellow at Makerere University is seeking to stay her trial pending a constitutional petition.

Magistrate Eremye Mawanda adjourned the matter to Thursday 8th June 2017 on grounds that the State attorney is given time to receive proper instructions from the state in regard to the fresh application by Nyanzi.

Nyanzi filed a constitutional court petition challenging the state’s application to subject her to a mental examination as per the Mental Treatment Act, 1938.

Nyanzi, is battling two counts of; cyber harassment and offensive communication contrary to sections; 24 (1) (2) (a) and 25 of the computer misuse act 2011 respectively, after a Facebook post referring to President Museveni as a “pair of buttocks.”