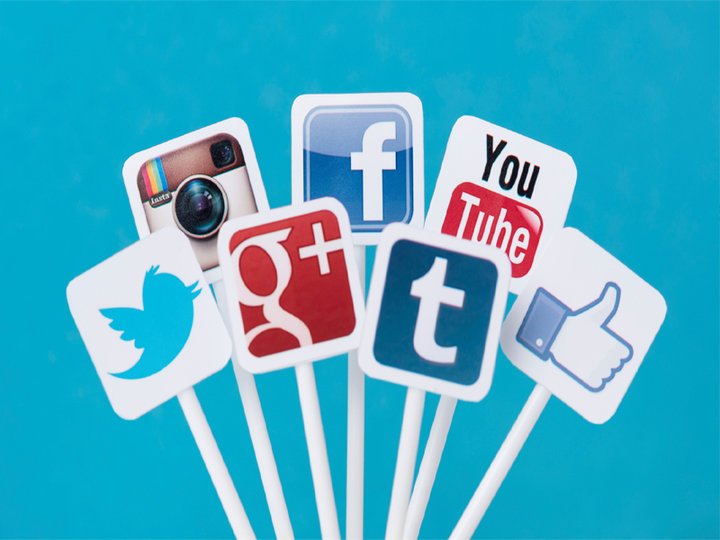 Kampala, May 22nd, 2017; High Court in Kampala has today adjourned hearing of the social media suit filed by Unwanted Witness-Uganda to 8th June 2017. The adjournment follows the absence of the presiding judge Waswa Basaza.

According to a communication from the registrar’s office, the judge was unable to be in court to hear the matter and instead referred it to June 8th.

However, all parties were today present in court with Unwanted Witness being represented by Rwakafuzi and Company Advocates.