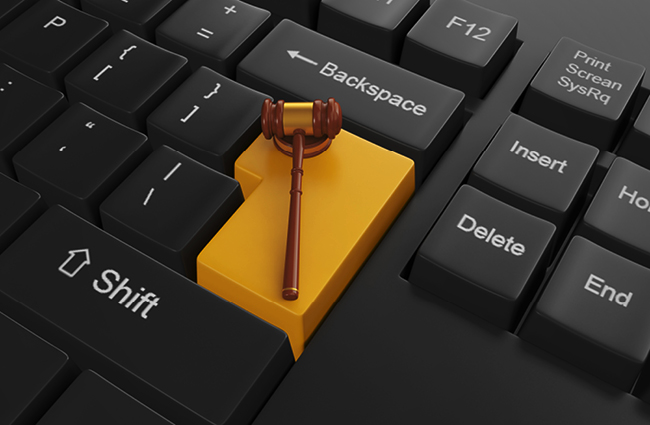 Kampala, 29th/11/2018; Court registrar has today adjourned conferencing at a constitutional petition No. 15 and 16 of 2017 in which Unwanted Witness is challenging the constitutionality of Section 25 of the Computer Misuse Act, 2011.

The section has repeatedly been evoked by the authorities to interrogate, detain and prosecute online dissenting voices including journalists, human rights defenders, activists, poet and opposition politicians among others.  Apparently close to 10 Ugandans are under trial while 8 journalists have files at police and they constantly in and outside police for interrogation. Notable are poet Stella Nyanzi, currently incarceration, Journalists working with daily monitor, Red pepper and  the investigator among others.

A court attempt to have parties involved in the petition to conference today did not kick off after the respondent, Attorney General snubbed court.The registrar adjourned the matter to January 24th 2019 and directed both parties to file schedules on December 13th 2018.