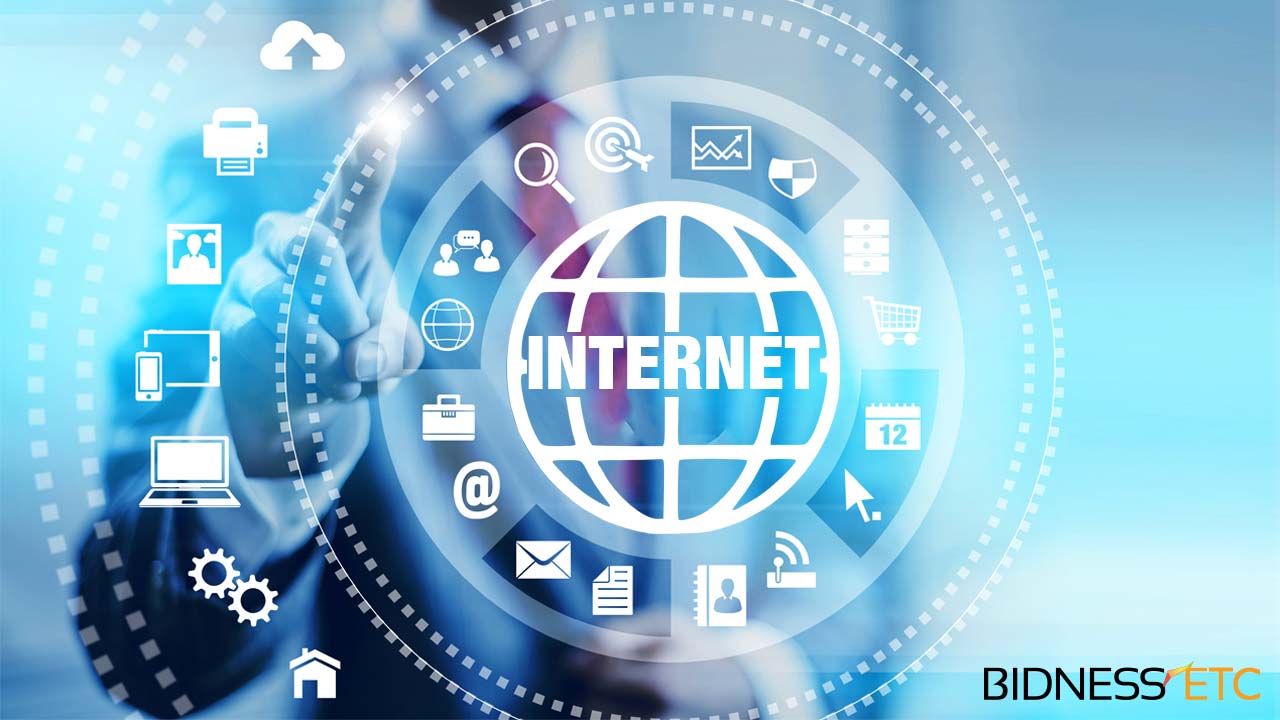 Kampala, 18TH/Jan/2016; As Internet users around the world commemorate the Internet freedoms day 2016, an online activist Charles Rwomushana is appearing before police to answer charges of criminal libel and promoting sectarianism for freely expressing an opinion online.

Rwomushana was first kidnapped and detained incommunicado for seventy-two (72) hours at the Kireka based Special Investigations Unit of Uganda Police Force (UPF) before putting him under house arrest for unspecified period of time.

He’s being accused of publishing a corpse photo on Facebook that allegedly belonged to Christopher Aine who was an aide to presidential candidate Amama Mbabazi. Aine had been announced missing for four weeks and his family claims that he (Aine) was picked in late December 2015 from his home in Kyanja, a Kampala Suburb by people in police uniforms.

The year under review, we also witnessed another online activist Shaka Robert who was arrested, detained and charged with offensive communication under the computer misuse Act. He’s currently reporting on court bail.

“This is a sad moment for these new platforms and we believe that these actions by government are intended to create fear and scare off Internet users yet Internet is currently regarded as independent dashboard of ideas in Uganda,” says Jeff Wokulira Ssebaggala, the Chief Executive Officer of the Unwanted Witness.

He added that threats targeting online platforms continue to be facilitated by both colonial laws especially the Penal Code, security laws like the Anti Terrorism Act and the newly enacted unfriendly cyber laws such as the Regulation of interception of communication’s Act 2010, Computer misuse Act and Uganda Communication Regulatory Authority Act and the anti pornography act among others.

As we mark this year’s Internet Freedom Day, we take stock of a number of unpleasant online violations that have impacted Internet freedoms in Uganda. These incidents include;

The Unwanted Witness is opposed to government’s illegal use of surveillance intrusion malware as such acts are aimed at undermining citizens’ right to privacy especially in communication. We demand that parliament immediately amend the Anti Terrorism Act, which grants government powers to carryout secret surveillance without subjecting it to judicial oversight process.

The Unwanted Witness retaliates its demands to the Uganda communication Commission to immediately investigate and take punitive measures against MTN Uganda if found liable and also make findings public.

The above environment provides us with an understanding of the state of Internet freedoms in Uganda and provides us opportunity to continue engaging government to improve the sector. This should be recognized as it provides us with remembering the internet`s “incredible contributions to freedom, justice, and transparency.”

We further recognize that the Internet is a crucial medium not just for personal communication or news and information, but it increases political participation and civic engagement especially as Uganda prepares for the general elections. The struggle for Internet freedom is consequently inseparable from the struggle for freedom of every kind.