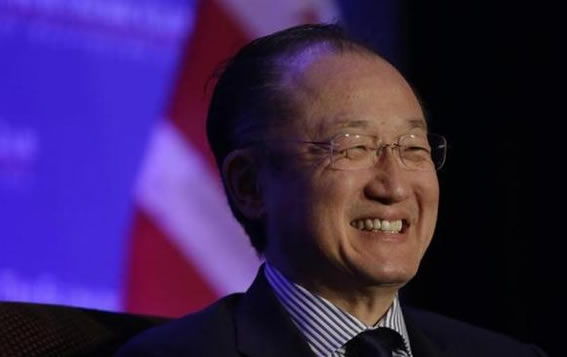 (Reuters) – The World Bank took a bold stance on fighting corruption on Thursday, with President Jim Yong Kim saying that corruption at both the public and private level is the scourge of the developing world.

The development institution, which long shied away from tackling corruption because it wanted to steer clear of politics, on Thursday said it plans to hire more experts in the rule of law and other governance issues.

Kim said corruption must be at the center of the development lender’s work.

“Every dollar that a corrupt official or a corrupt business person puts in their pocket is a dollar stolen from a pregnant woman who needs health care,” Kim said during a panel. “In the developing world, corruption is public enemy No. 1.”

The announcement shows just how much the bank has changed since the 1990s, when corruption was a taboo subject in an institution that has 188 member countries and shuns picking sides.

Former World Bank President Jim Wolfensohn brought the issue to the fore in a 1996 speech, calling corruption a “cancer” that countries must confront — despite warnings to avoid the subject.

“I said, ‘Why can’t I use the c-word?'” Wolfensohn recalled at a panel on Thursday. “And (an adviser) said, Well, half your directors represent corrupt countries.”

Philippines Finance Minister Cesar Purisima said countries need better ways of tracking the movement of funds in order to combat corruption. He suggested a “passport,” or some kind of convention to tag capital flows in order to ensure money goes where it is supposed to.

“Corruption is a very popular slogan,” he said during the panel. “The problem is in the execution.”

The World Bank’s new governance department is one of the 14 “global practices,” or technical areas, that Kim formulated in October to enable the bank to provide better technical advice to countries. Other areas include agriculture, water, trade and education.