What WhatsApp’s Vulnerability Means To Uganda 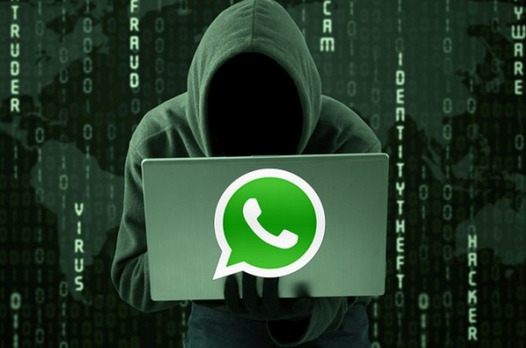 Unwanted Witness has noticed a report done by CNN therein detailing how WhatsApp has been penetrated by hackers to the extent they could have access to its users’ phones.

The most interestingly account of this report, is that WhatsApp which is an encrypted messaging service, owned by social media giant Facebook, was attacked by NSO Group. It’s reported that that NSO Group, which is  a matter of  fact  an Israeli cyber company, has developed a powerful piece of malware designed to spy on its victims who use WhatsApp.  It’s alleged  that it’s this malware that aided the Saudi Arabian government to track journalist Jamal Khashoggi  who was brutally murdered last year in Istanbul, Turkey, last year.

Domestically, it should be remembered that a report Unwanted Witness published earlier this year entitled “The state of digital rights in Uganda; repression on the internet sprouted in 2018”, raised a red flag.  It expounded how Uganda had been listed among the 45 countries in which NSO’s group’s Pegasus spyware was conducting its maneuvers.  For the uninitiated, Pegasus operates by sending a text message to the target’s phone which tempts that person to click an attached link resulting into NSO’s gaining full control over the phone.

Unwanted Witness is worried that not a lot has been done to hold the Ugandan government accountable over its recent move to escalate its questionable if not illegal surveillance system which include the CCTV cameras.   Indeed, in a 2015 report, powered by Privacy international, the government was implicated in engaging in surveilling schemes. These operations were not limited to NRM critics but also journalists.  That very report elaborated how that the state using the feared FINFisher intrusion malware via Wi-Fi of a number of lodgings in Kampala and upcountry precincts, in an operation codenamed “Fungua Macho.”

In light of that, Unwanted Witness is worried that with the preparations of the much anticipated 2021 general elections gaining steam, every other day, spying by the state which is either covert or overt, is going become a big weapon more than ever before.

As much as in the short term, Ugandans are advised against using public Wi-Fi spots, the government should be reminded, albeit for the umpteenth time, that it’s a signatory to international human rights laws, which guarantee freedom of expression and speech, in addition to its local instrument, which all need to be respected.

Suffice to note, the current constitution in unambiguous terms makes it clear under article 27 that no person shall be subjected to interference with the privacy of that person’s home, correspondence, communication or other property. 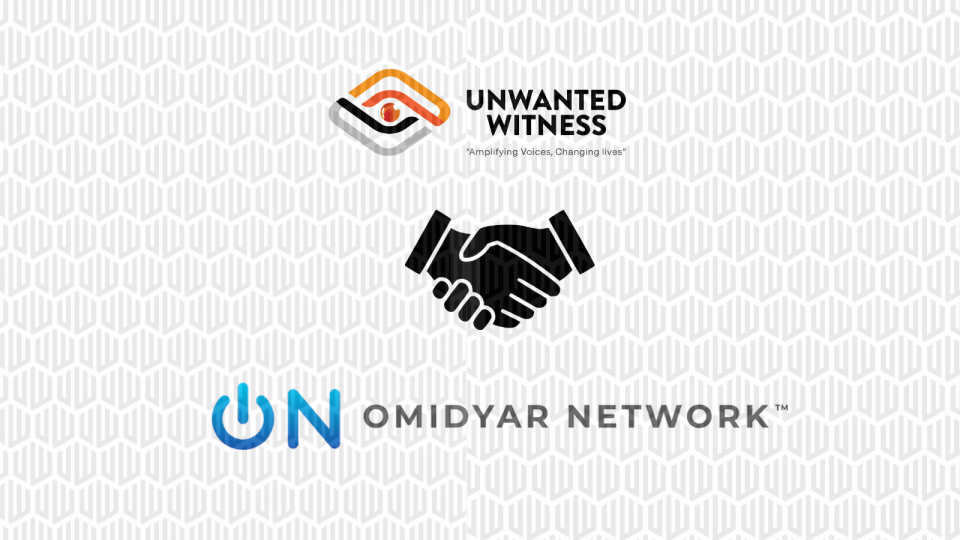 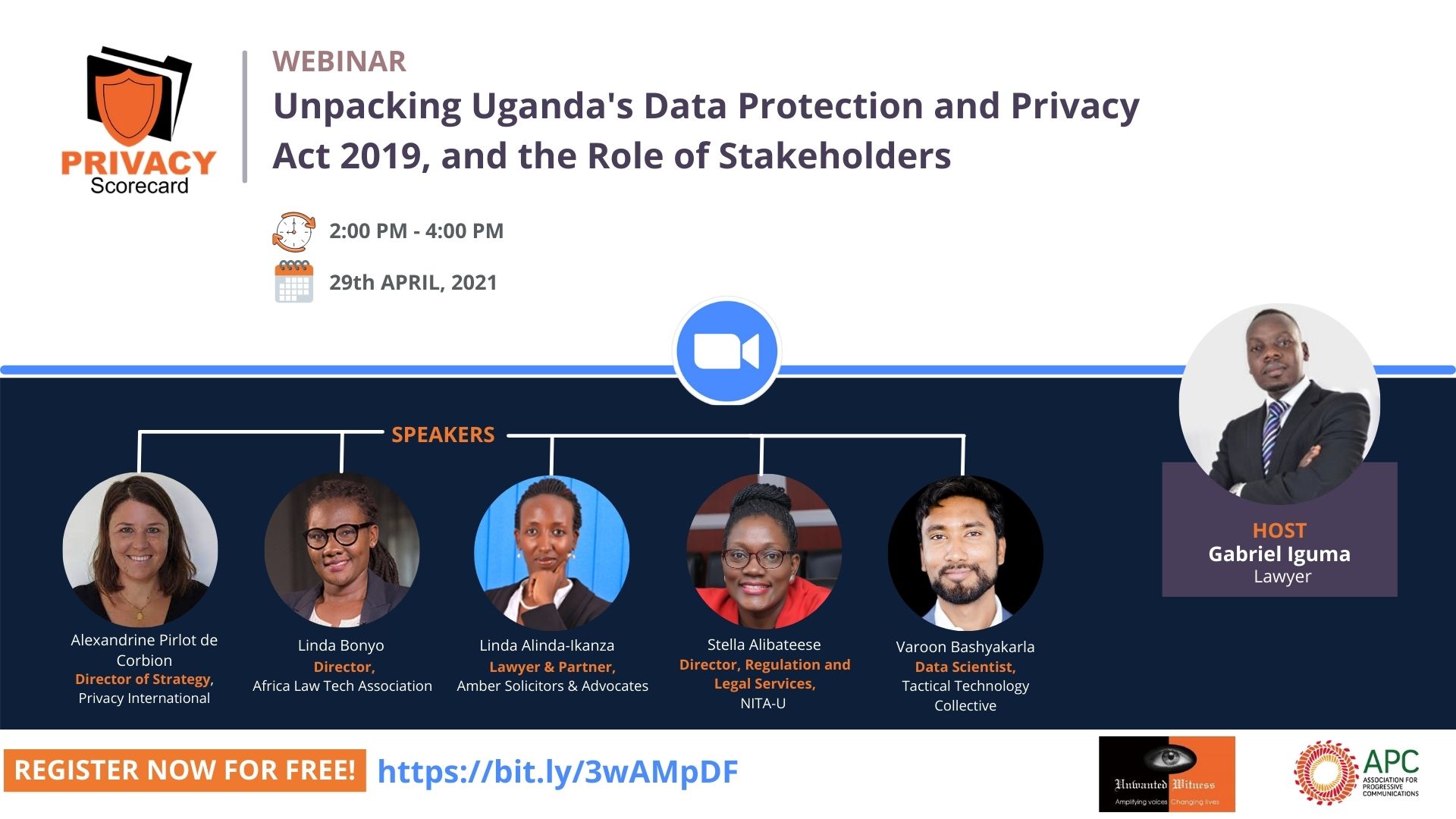