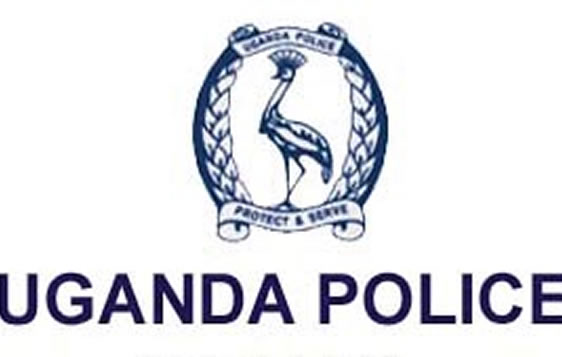 Kampala, 20 /march/2014, Unwanted witness Uganda is concerned by the Uganda Police Force’s move to establish a Cyber Crimes Unit whose powers are unknown to the general public. For the last two years the Uganda Police force has been monitoring secretly the most used internet based platforms including Face Book and twitter among others through the Internet Monitoring Unit. Failure by the authorities to limit the unit to fighting online fraud as suggested by the police leadership has given the monitoring unit unabated access to undertake mass surveillance and curtail the enjoyments of online freedoms especially the right to privacy.

Article 27 of the 1995 Constitution of the Republic of Uganda states that “No person shall be subjected to interference with the privacy of that person’s home, correspondence, communication or other property”. This provision goes to the core of the enjoyment of online freedoms which extend to the right to freedom of speech and expression as guaranteed under Article 29 of the 1995 constitution.

“Concealing the powers of the cyber crimes unit suggests that the government is being threatened by the increasing use of the internet by citizens as expression platforms to which it has no control. Thus any move towards limiting access and utilization or criminalizing online platforms and use of gadgets including computers and mobile phones used to facilitate expression online is all an act by the government to promote censorship and mass surveillance” Said, Jeff Wokulira Ssebaggala, the Unwanted Witness Chief Executive Officer

We further believe that this move will scare off online users and consequently stifle the growth and development of online platforms in Uganda which acts are likely to infringe on citizen’s rights and freedoms enshrined in the 1995 constitution, regional and international treaties to which Uganda is party.

The establishment of the Cyber Crimes Unit comes at time when the government has just enacted several cyber laws whose intention is to control the enjoyment of rights and freedoms online rather than facilitating the development of the sector including the Regulation of Interception of Communications Act, 2010 which grants excessive powers to government to tap into any communication; Computer Misuse Act which provides a broad definition of a computer among others.

Where as its important to deal with cyber crimes and fraud the Unwanted Witness believes that it will be a wastage of public resources to curb the vice when citizens information and data collected during the mandatory SIM Card registration remains in the hands of private telecom companies whose employees have unlimited access to and continue misusing it.

The internet and mobile phones are currently the fastest growing medium of communication for many Ugandans today and therefore any move by the authorities to curtail expressions on these platforms infringe on people’s right to free speech.

Unwanted witness therefore notes that actions must be out in place to ensure an open, accessible and free internet for all, and recommends that;

1. The police force should work with other relevant government institutions to speed up the process of enacting a law on privacy and data protection Law before operationalizing the cyber crimes unit.

2. The police should make the powers of the unit public in order to allay fears of being misused.

3. The police should ensure that the established unit does not infringe on the rights and freedoms enshrined in the 1995 constitution and other regional and international human rights laws to which Uganda is part.