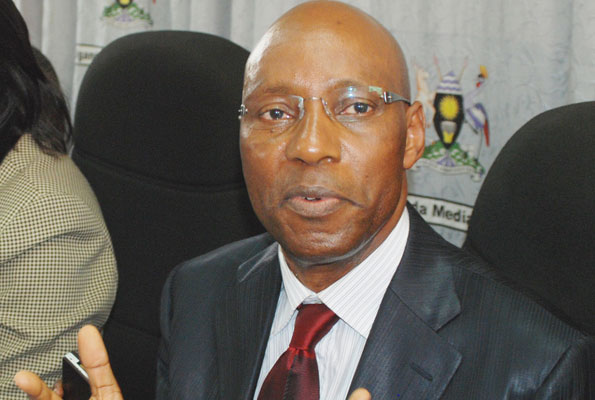 According to press reports, the Uganda communication commission Executive Director Godfrey Mutabaazi has noted that government shall block the usage of whats App, Facebook and other social media expression platforms if citizens misuse them.

When contacted by the Unwanted witness on phone, the UCC boss did not deny the press reports but rather castigated Ugandans for acting irresponsible on social media. “I want to draw your attention to the ongoing terrorism activities in the world some of which are planned online, why are you Ugandans not responsible? Would you be happy if you are sent into exile? Mutabaazi passionately asks.