Kampala, 22nd/Feb/2016; five days with no access to social media platforms, Ugandan government has bowed down to global pressure and unclog platforms and mobile phone services.

On 17th Feb 2016, the communication regulator Uganda Communication Commission (UCC) allegedly ordered all Internet Service Providers (ISPs) to block social media platforms largely accessed and used by majority Ugandans including Facebook, Twitter and WatsApp and mobile money, on grounds that they were threatening the national security during the presidential and parliamentary elections which were held on 18th Feb 2016. 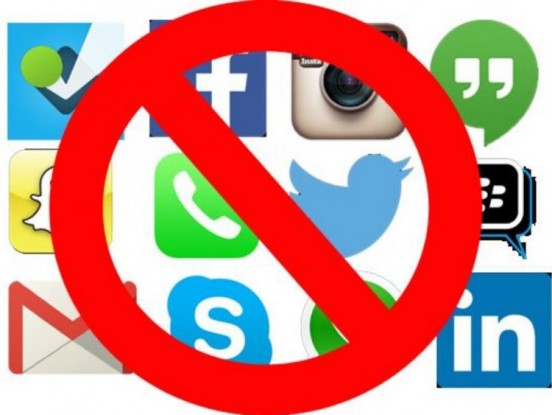 All Social Media apps like in the picture were all disabled while using the Mobile Data Connection.

The action of blocking social media platforms attracted wide criticism from local and international Civil Society Organisations (CSOs) and foreign governments including the United States that demanded for unconditional clearing of social platforms.

Since Internet based platforms are among a few available independent dashboards for decent debates and free speech, some Ugandans resorted to use of proxies to access and use them.

The Unwanted Witness feels that the actions of government clearly indicate that the increasing use of Internet based platforms threaten the current regime as they give citizens more opportunities of increased participation in governance, access to information and promote freedoms of expression, opinion and free speech.

Uganda has more than seven (7) million people accessing Internet everyday with about 17% growth per annum.