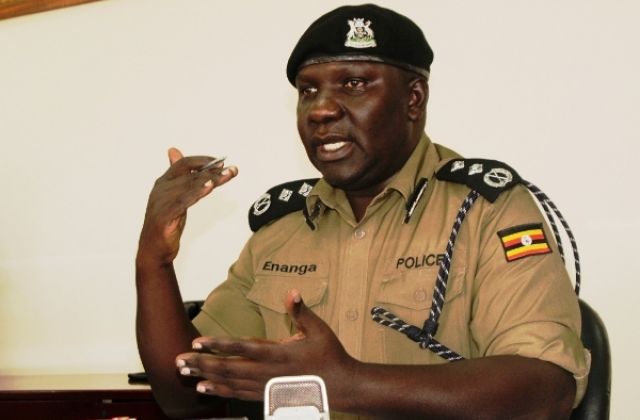 Kampala, 1st/February/ 2016; Barely less than two weeks when social media platforms were blocked, the Uganda government through the Uganda Police is arresting critical Social Media Users who seem to be holding a divergent view from that of government.

The arrests are conducted on allegations of spreading propaganda to incite others, particularly the youth into committing acts of political violence by ordering, requesting, and encouraging them.

The civic space continues to narrow further since Feb.18th presidential elections. Journalists and political activists have been arrested and released on police bond. The former presidential candidate Dr. Kiiza Besigye has been arrested more than five times and being incarcerated at his home.

On 17th/02/2016, the Uganda government ordered Internet Service Providers to block social media networks including Facebook, Twitter and WatsApp and cut all mobile money services on grounds of fighting terrorism

In an exclusive interview with the Unwanted Witness, Robert Shaka alias Maverick Blutaski confirmed he was one of those who were picked up by local police and was questioned however he was later let go after hours at the police and making no statement while there.

We have received unconfirmed reports that some security agencies have recruited some youths to monitor activities and collect information on social media accounts for purposes of arresting and preferring charges against users.

This came after Fred Enanga the police spokes person yesterday addressed a presser and warned on arresting social media users, he said “We have noted people are using the website to publish extreme propaganda crafted to incite the youth to violence offline; which is a dangerous path because of manipulations based on misinformation about current events.”

The Unwanted Witness Uganda is concerned about the trend Uganda is taking as far as Internet Freedoms are concerned as government actions seem to be threatening the only available independent platform that promotes free speech and freedom of expression.

We’re however monitoring and documenting incidents as they unfold for purposes of providing legal representation and support to victims.