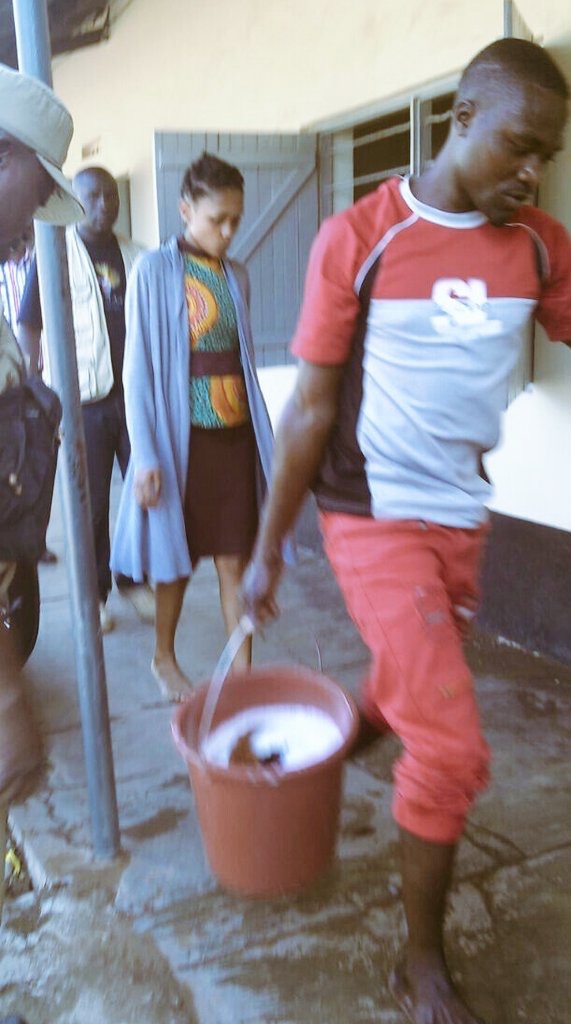 Kasese, 28th /November/2016, Unwanted Witness is dismayed by the arbitrary arrest of journalist Joy Doreen Biira over social media posts and we demand that police in Kasese should unconditionally release her from its custody.

Biira, a KTN journalist based in Kenya was allegedly arrested from her uncle’s home in Kasese on Sunday, the 27th November evening after posting images of burning flames of the Rwenzururu palace on her social media platforms; no charges have been preferred against her yet. The Rwenzururu Palace based in Kasese district, western Uganda bordering with DR. Congo was set ablaze following clashes that have left over 50 people dead between the police, army and the Rwenzururu kingdom.

Biira is the third Netizen to be arrested in 2016 over online posts after Charles Rwomushana and Sadat Waligo. And, Uganda has also experienced two Internet shutdowns in the same year.

The 1995 Constitution of the republic of Uganda particularly article 29 and 41 guarantees freedoms of expression and access to information including online, which should be enjoyed without intimidation.

“Unwanted Witness condemns the manner in which the security agencies are criminalizing online expression in this country. These security agencies should focus on ensuring that lives are not lost and securing properties instead of targeting and silencing the messager exercising her right to freedom of expression online and informing people in the world about what’s happening in her hometown, Says, Jeff Wokulira Ssebaggala, the Unwanted Witness Chief Executive Officer.

He warned that arbitrarily arrests targeting online messagers are likely to worsen the situations especially in Kasese as some people behind human rights violations seem to be trying to hide and run away from being accountable and liable for what is happening in Kasese.

Unwanted Witness therefore demands for an urgent and unconditional release of Biira since her arrest only suppresses citizens’ right to freedom of expression as well as enjoyment of online spaces.

We also demand for independent investigations into gross human rights violations being committed against unarmed citizens of Uganda.