Unwanted Witness is back in Court challenging Internet shut-down. 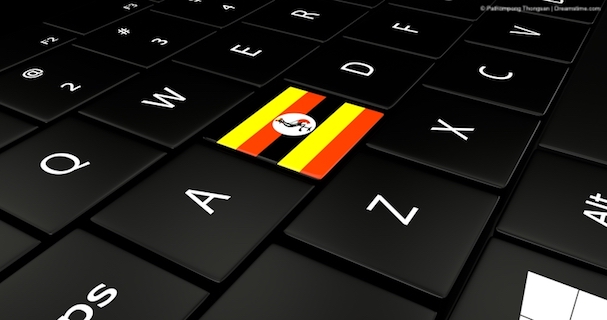 The Unwanted Witness argues the Government of Uganda to stick to the established laws and international requirements by respecting internet rights and freedoms of users. The call comes in the wake of court case, in which the Organization dragged the state along with the internet service providers and the regulator to court, following a dual internet shut-down in 2016, affecting millions of users countrywide. The case filed in September 2016, will be up for review at the High Court in Kampala on 12th  November 2018.

The Unwanted Witness contends that the internet shutdown engineered by the state violated the rights of Ugandans to work and livelihood after all mobile money structures were blocked as a result of the shut-down. These rights are guaranteed in articles 20(2), 40(2) and article 45 of the 1995 Uganda Constitution.

While personal freedom of speech and expression are enshrined in article 29(1) of the 1995 Uganda Constitution, the shut-down violated it, as well as article 9 of the United Nations Human and people’s Rights Charter. Following a petition by the Unwanted Witness, the United Nations Human Rights Council unanimously condemned the internet shut-downs in Uganda, renewing the 2012 and 2014 resolutions which declared that human rights apply online just as offline.

The Unwanted Witness reminds the state that it is their responsibility to ensure internet rights are adhered to, and its an obligation of private companies as well to enforce remedies to violations by following the established international policies and guidelines rather than abetting efforts to curtail it.

“Shutdowns harm everyone and allow human rights crackdowns to happen in the dark, with impunity. Citizens cannot participate fully in democratic discourse during elections. We are looking forward to legally ending internet disruptions in Uganda and globally,” said Dorothy Mukasa, Chief Executive Office, Unwanted Witness. Internet shut-down in Uganda were implemented by the state during the elections period between 2015-2016, to curtail dissenting voices and information flow. The practice has also been used in countries like Algeria, Turkey and Bahrain.