Unwanted Witness-Uganda Condemns Government’s Open Surveillance Which is an Infringement on Citizens’ Privacy. 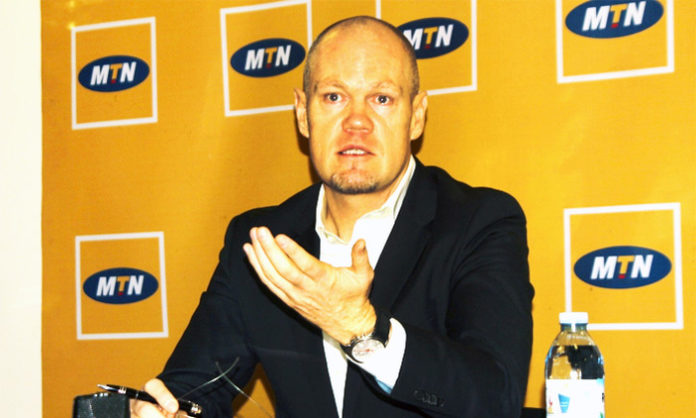 Unwanted Witness is concerned that while section 5 (e) of Uganda Communications Act, 2013 mandates UCC to regulate rates and charges for communication services with a view to protecting consumers from excessive tariffs and to prevent unfair competitive practices, however past experience has seen several complaints and petitions regarding consumers’ exploitation lodged to UCC against MTN including the recent unjustified data and voice charge hiking remain pending.

On 26th October 2017, UCC released a notice indicating commencement of an evaluation of MTN Uganda’s application for renewal of its 10years license due to expire on October 21 2018. According to UCC, any member of the public is free to register and make submission before December 20, 2017 while a public hearing will be conducted February 26, 2018.

“We call upon UCC to be accountable and respect subscribers by publishing findings of the public review process. UCC should also use public views to influence MTN renewal license.” Says Dorothy Mukasa, Ag. CEO Unwanted Witness Uganda. She noted that UCC has for a long time ignored the consumers’ plight by siding with the telecom operators.

In December 2015 Unwanted witness petitioned UCC calling for an immediate investigation into circumstances under which MTN Uganda had allegedly shared its 10 million subscriber’s personal data with the ruling party for campaign purpose. Again in 2016 UW filed another petition to UCC in regard to widespread swindling of Ugandan’s hard earned cash by telecom companies including MTN.

Although Uganda Communications Commission on both accounts promised to investigate and inform Ugandans of the outcome, no findings have ever been availed to date.