Unwanted Witness Condemns the Use of Mobile Phones to commit Crime and Calls for Dialogue among Stakeholders. 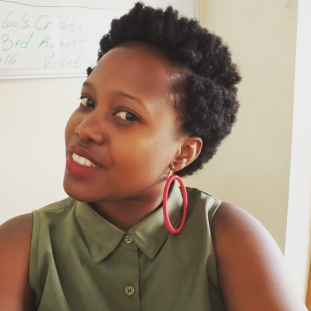 Unwanted Witness Condemns the Use of Mobile Phones to commit Crime and Calls for Dialogue among Stakeholders.

Kampala, 1st/03/2018; the Unwanted Witness regrets the discoordination among different government agencies and private telecommunication service providers involved in the SIM card registration exercise which has resulted in the loss of lives and fraud in the country.

In March last year, Uganda Communication Commission (UCC), the Inspector General of Police and representatives of Telecom service providers met and agreed that Ugandans participate in the mandatory validation and verification of all SIM cards with Uganda National Identification Authority database.

This hurriedly decision and exercise without a Data protection law in Uganda has resulted into compromising Citizens’ communication and blame game among the relevant government agencies that initiated the exercise.

While appearing on NTV last night, UCC official Ibrahim Bbosa blamed the security agencies for failing on its part to clamp down on the criminals who are currently allegedly using unregistered SIM cards to commit crime.

“The ongoing counter accusations among government agencies in the wake of deaths and frauds by use of mobile phones is only making the already bad situation worse,” said Dorothy Mukasa, the Chief Executive Officer, Unwanted Witness-Uganda.

Unwanted Witness thus calls upon UCC and other agencies to engage stakeholders as they reflect on the mistakes in order to secure citizens’ communication.

It should also be noted that no evidence has been provided to show that SIM registration has been effective in fighting crime but instead fuels it as criminals often resort to alternatives such as using foreign SIMs in roaming mode or Internet and satellite telephones to circumvent SIM registration requirements.