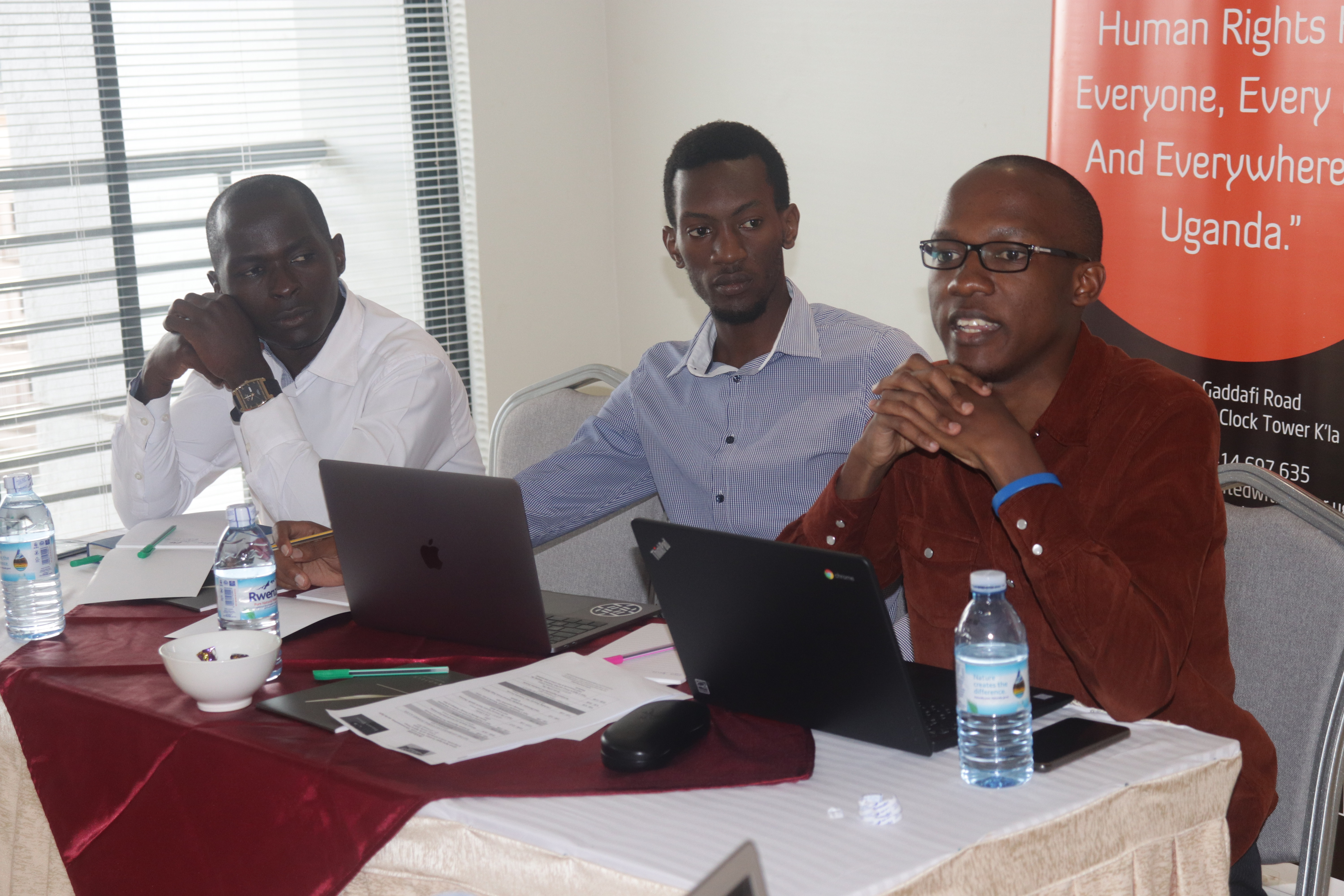 Forming a united front through forming partnerships among a cross-section of entities that advocate for digital rights in Uganda has been agreed upon as the only way there be tangible progress in the sector which is still in it’s infancy.  The agreement was arrived at a three days’ workshop organised by Article 19 and Unwanted Witness  which was guided by the theme, “Internet Access, Telecommunications, and the Right to Expression, Access to Information, and the Right to Privacy.”

The idea for cooperation was championed by Henry Omusundi Maina, the regional Director, Article 19 Eastern Africa. Maina told over 25 participants who had  camped at K hotel in Entebbe of how there is an argent need of joining forces among different civil society organisations if real change is going to happen very soon.

“Some organisations are good at research,” Maina stated, “some are good at litigation, others are good at advocacy. Why don’t you come together and apply for grants and funding as a unit rather than working in isolation?” He got the various stakeholders whispering, when he revealed how Civil Society in Uganda had missed out on a huge sum of funding from the US government which was believed to be $ 2 billion thanks to organisations putting in separate proposals or requests. “In Kenya they have learnt to work in groups,” Maina who later lectured the group on cyber law & security and privacy explained, “The problem is still here in Uganda were you work as rivals.”   Indeed, at the end of the workshop, on Wednesday, the participants who came various entities such as human rights bodies, ministries, blogging sites, mainstream media, online publications, government departments and law firms were in agreement with Maina. They unanimously passed a resolution that there should be more cooperation than there was 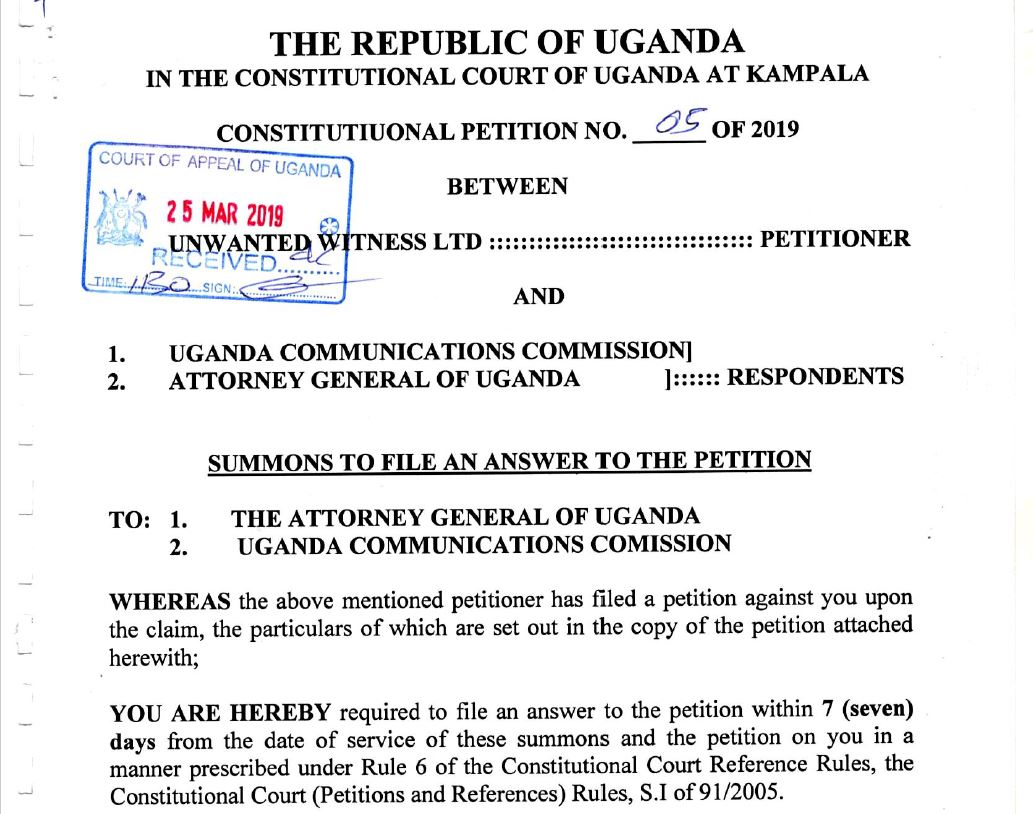 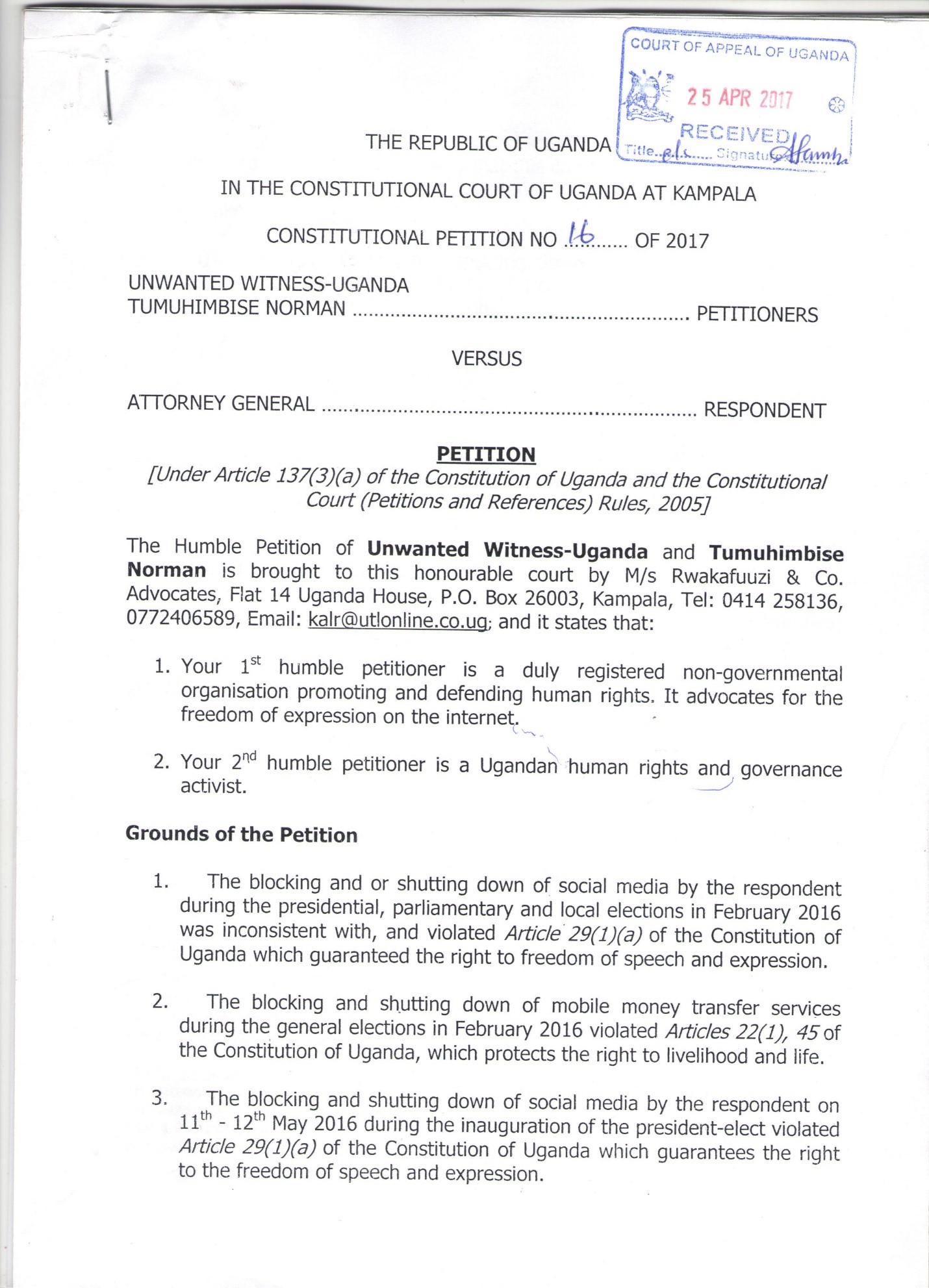 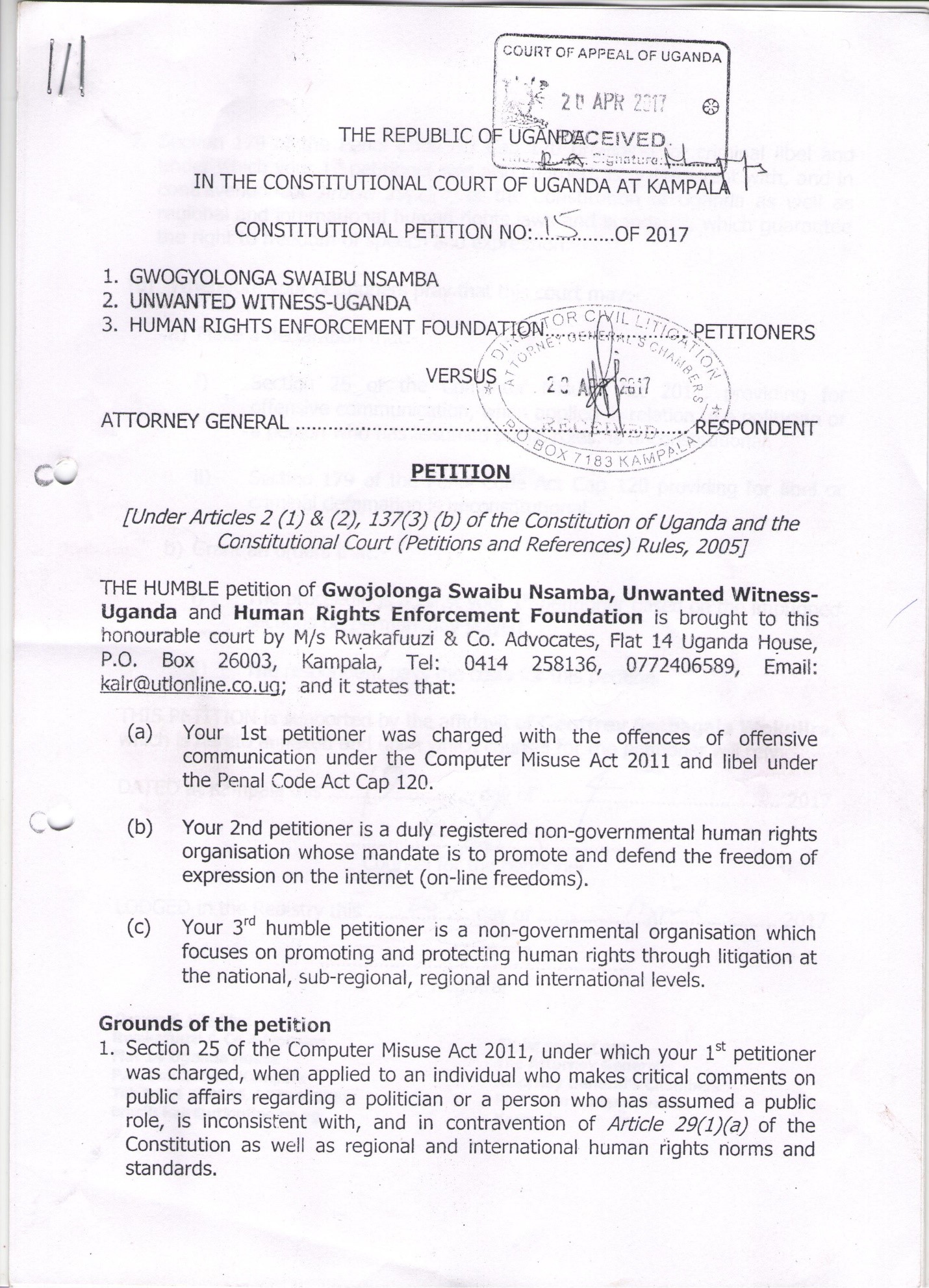 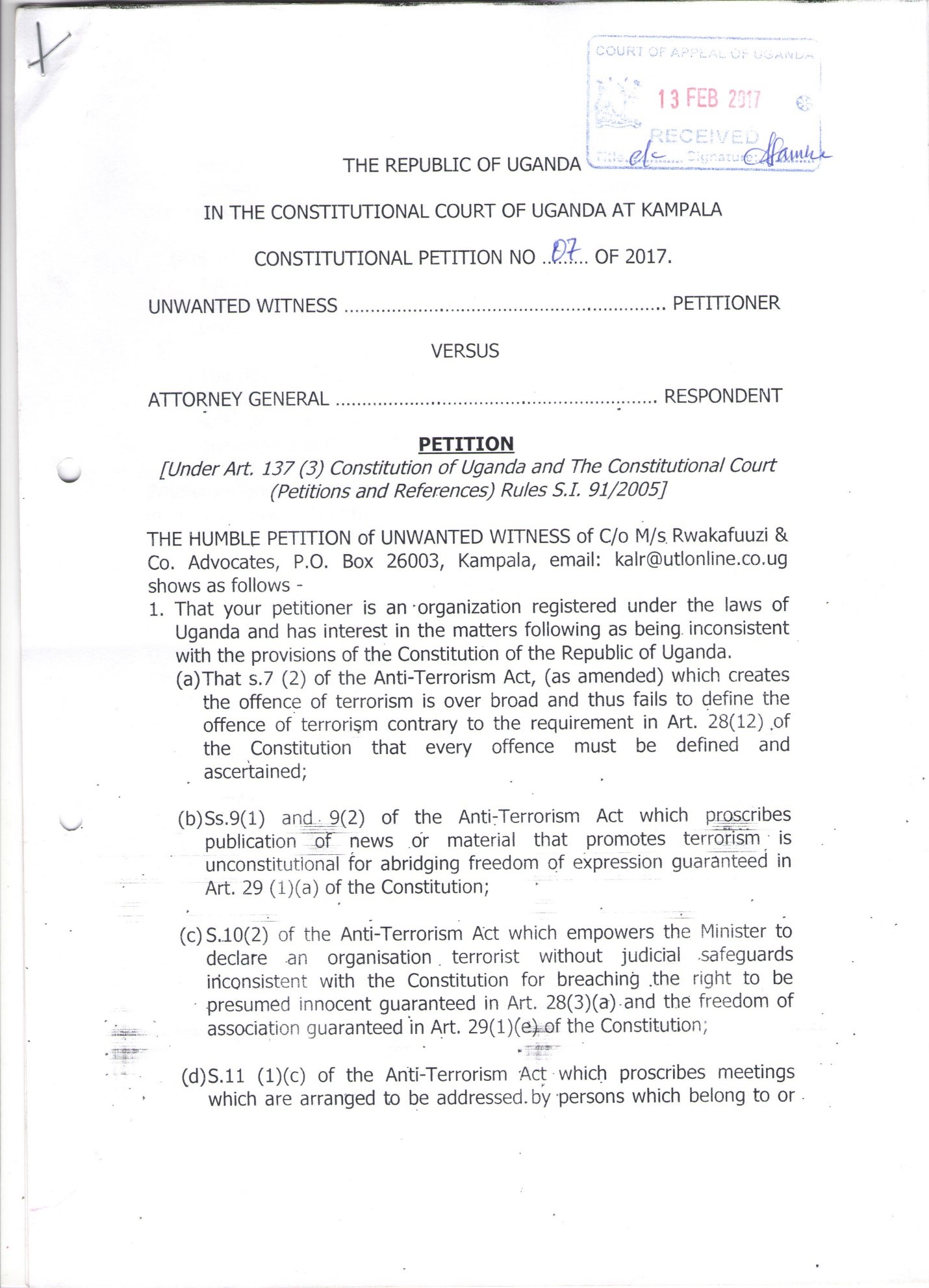