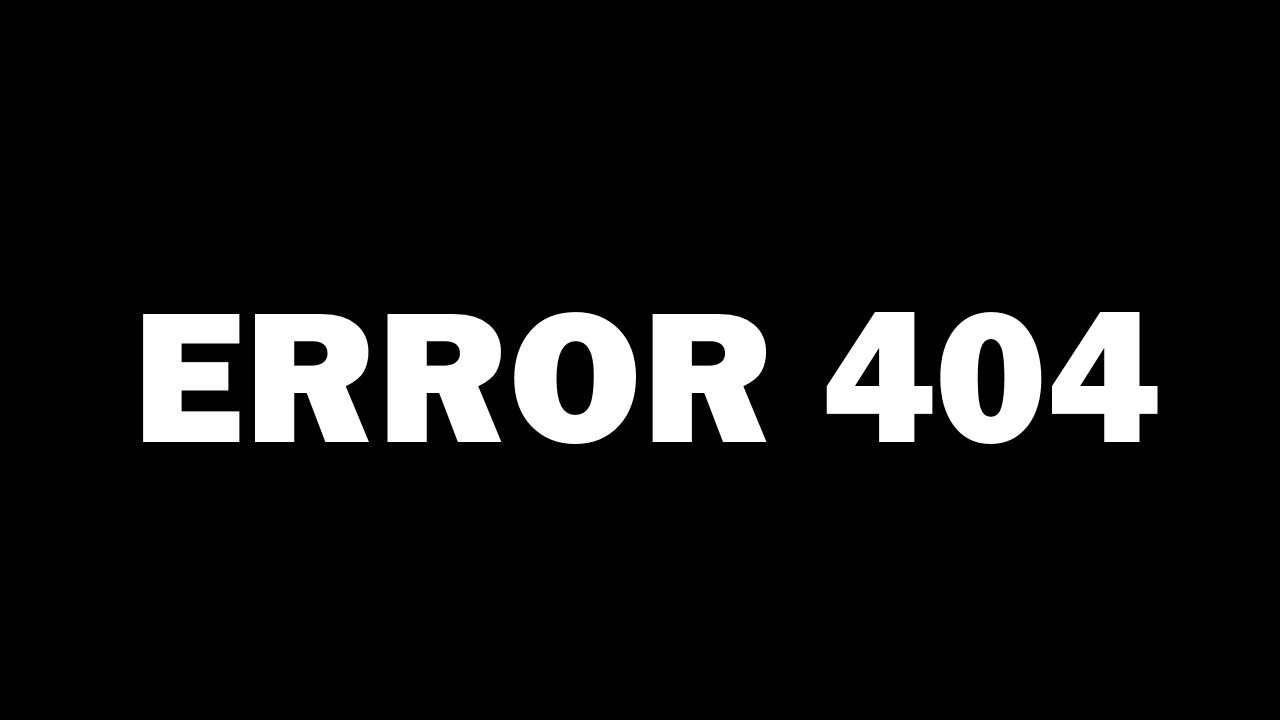 A Ugandan online news publication, Spear News www.thespearnews.com has today morning been pulled down by unknown people. The publication has actively been in existence since January 2017 and was sub-hosted by watchdog.

The spear news editor, Joseph Kaweesa confirmed the publication’s pull down to Unwanted Witness. He said that they had in the recent past received two different threatening messages as a result of their critical publication.

“Our platform has been popular and identified with the masses especially the young people because of it’s piercing truth particularly on governance and many duty bearers hate being held accountable,” said Joseph Kaweesa, the spear news editor.

Kaweesa added that the publication employed over 14 youths as reporters and IT personnel.

Uganda has witnessed a clampdown on offline/traditional media houses resulting into either media shutdown or censorship. Many independent minds then turned to online space which also seems to be targeted by state and non-state actors.