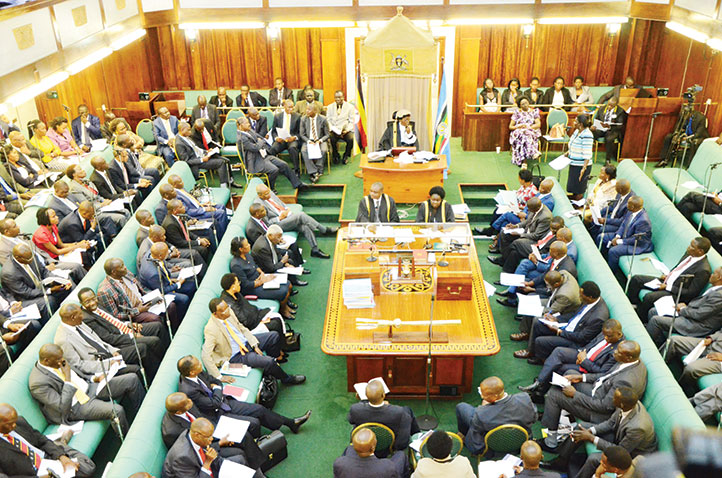 Kampala, January 31st, 2018; Speaker of the Ugandan Parliament Rebecca Kadaga has directed the house’s rules committee to amend Parliament’s rules of procedure to accommodate the electronic tabling of documents by the end of the second session of the 10th Parliament in May 2018.

While presiding over parliament, Kadaga told legislators that parliamentary commission will soon phase away the use of paper and requested MPs to embrace the use of ipads during parliamentary debates to enable the public contribute to bills and policies.

“Some Commonwealth countries are already conducting parliamentary debates online, so let the house’s Information and Communication Technology (ICT) department conduct fresh trainings to all 426 Members of Parliament on how to use ipads,” Kadaga said.

The speaker’s directive comes barely 2months after opposition members of parliament protested over what they termed as defaulting parliamentary rules, after the legal and parliamentary affairs committee shared its report on the age limit bill online, which was adopted by Parliament. The legislators alleged that the speakers actions contravened rule no. 201 (b) which states that “debate on a report of a committee on a bill, shall take place at least three days after it has been laid on the table by the chairperson or deputy or a member nominated by the committee or by the speaker.

Government introduced issuance of free ipads to each Member of Parliament in 2013, during the 9th parliament, under the guise of minimizing the cost of stationary. However these ipads have never fully served the intended purpose as many have legislators been spotted in the past using the tabs for personal interests including taking selfies and playing games like solitaire.