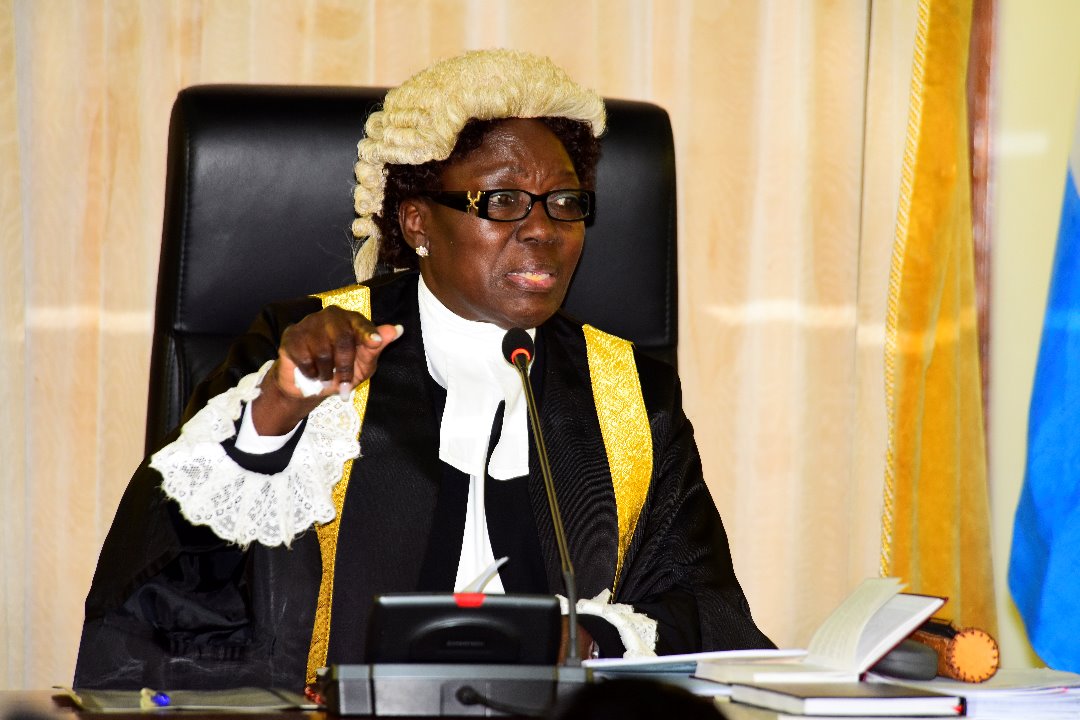 Kampala, August 28th, 2020; The speaker of Uganda’s  parliament Rebecca A. Kadaga  has given the minister of Information, Communication and National Guidance, Judith Nabakooba an ultimatum of three (3) weeks to study and further investigate data flaw concerns raised by Unwanted Witness’s report about SafeBoda, titled Trading Privacy for a Cheap Transport system and present a report before Parliament.

In July, 2020 Unwanted Witness Uganda published a compelling report revealing how the transportation application SafeBoda was sharing its clients’ personal data with third parties without their knowledge or permission as required by section 7 of the Data Protection and Privacy Act, 2019, raising serious concerns of transparency and trust.

The report further discovered that the app used a Facebook business tool known as a Software Development Kit (SDK), and when Unwanted Witness communicated this to Safe Boda, the company then proceeded to install a new tracker CleverTaap.

In a letter dated August 24, the speaker confirms that she received complaints that Guinness Transporters Limited Trading as Safe Boda was implicated for sharing its application users’ personal data with third parties without the knowledge or consent of the users.

“I am of the view that this matter falls under the purview of the National Information Technology Authority – Uganda (NITA-U), which is empowered to investigate and enforce adherence to the Data Protection and Privacy Act. NITA-U falls under your Ministry,”the speaker’s letter reads in parts.

“This is therefore to forward the complaint to you under Rules 30 (6) of the Rules of procedure for your immediate action and report back within three (3) weeks,” the letter concludes.

Concerned Ugandans used Unwanted Witness’s report to petition the speaker of parliament, calling for further investigation and action against Safe Boda for their lack of transparency over personal data trading.

Unwanted Witness Uganda is a non-partisan and non-profit organization working on the intersection of technology and human rights in Uganda. 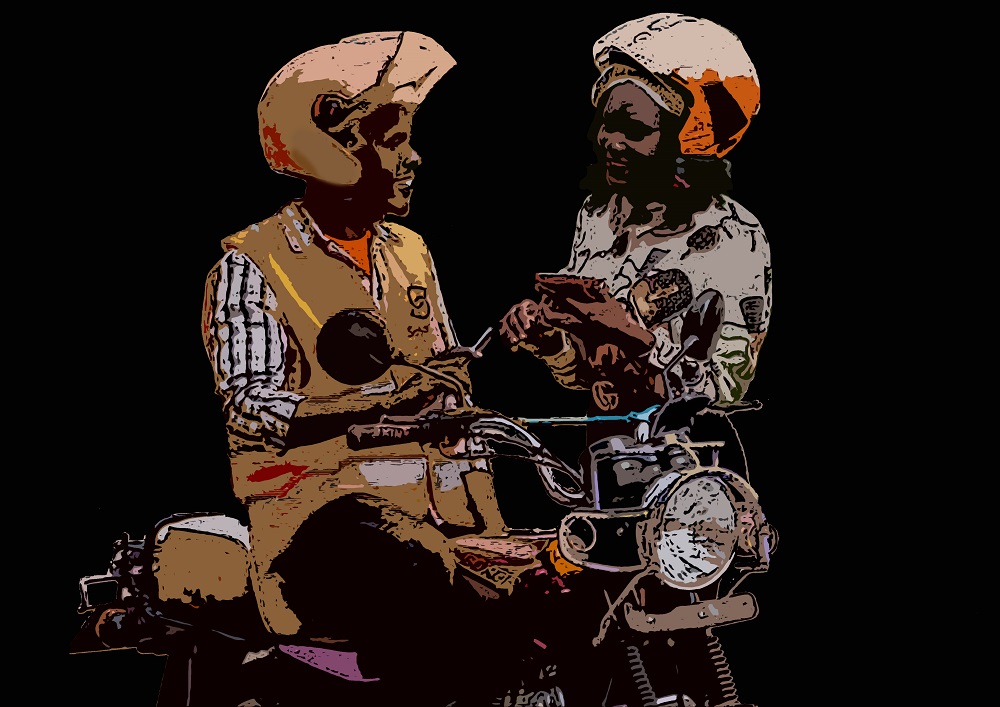