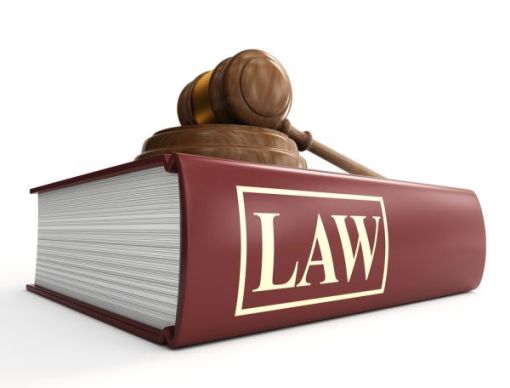 Lyantonde, 27/06/2016; interests to control expression and opinion online is growing further in Uganda as another freelance journalist Sadat Waligo is charged with criminal libel over a Facebook post.

The use of non-cyber laws against Netizens including Penal Code Act started way back in 2010 in a case against Timothy Kalyegira over a publication with skepticism about the involvement of Al-Shabaab in the 2010 twin bombing in Kampala that claimed over 80 innocent lives on his blog “the Uganda Record” and the case has not been concluded.

Waligo was charged with libel and remanded to Kakondo prison on Tuesday 21st June 2016 where he spent two days before releasing him on a non-cash bail of Uganda Shilling 500,000 equivalent to USD 150. 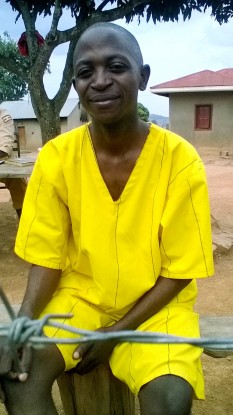 Sec. 179 of the Penal Code Act states that “Any person who, by print, writing, painting, effigy or by any means otherwise than solely by gestures, spoken words or other sounds, unlawfully publishes any defamatory matter concerning another person, with intent to defame that other person, commits the misdemeanour termed libel”.

In January 2016, Waligo posted a story on his Facebook page which alleged that Lyantonde Resident District Commissioner (RDC) Sulaiman Tiguragara Matojo was implicated in the theft of         about 200 heads of cattle from the Late First Deputy Prime Minister Eriya Kategaya’s farm in Buyaga village-Mpumudde Sub-county. Resident District Commissioner is a representative of the President at every district.

The Unwanted Witness is monitoring the case and will provide the updates.