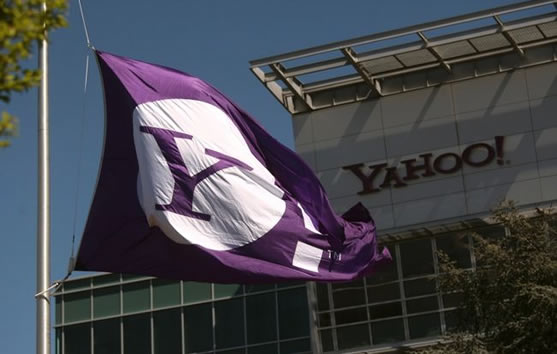 British and U.S. spy agencies worked together to collect and store millions of webcam images from unsuspecting Internet users, a new report claims.

Citing secret documents provided by National Security Agency (NSA) whistleblower Edward Snowden, The Guardian newspaper in the U.K., said files from Britain’s surveillance agency GCHQ show that between 2008 and 2010, a surveillance program dubbed Optic Nerve collected images from international Yahoo webcam chats and saved them, even if the people involved in the chats were not an intelligence target.

The program did not save chats in their entirety, but instead captured an image every five minutes from the users’ feeds.

Yahoo denied any knowledge of the surveillance.

“We were not aware of nor would we condone this reported activity. This report, if true, represents a whole new level of violation of our users’ privacy that is completely unacceptable,” Yahoo said in a statement emailed to QMI Agency.