Tuesday declared ‘The Day we Fight Back’ against NSA et al 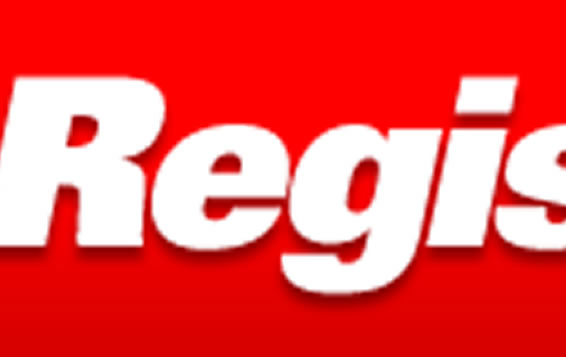 We’re not happy about surveillance and we’ve CHANGED OUR AVATARS to prove it!!

A broad coalition of technology companies and activist groups has declared Tuesday, February 11th 2014 has been “The Day We Fight Back Against Mass Surveillance”.

Timed to co-incide with the first anniversary of Aaron Swartz’s death, the day has attracted support from some unsurprising sources – the Electronic Frontier Foundation, Greenpeace, the American Civil Liberties Union – and also some technology outfits that seem to be poking their heads above the parapet a bit, such as ThoughtWorks (which today told The Reg it is going public on an issue of this sort for the first time), tumblr (does Marissa know?), Colt and Mozilla.

As this is a day of mass protest, let’s pretend we are at a big online rally to summarise the day.

What do we want?

To “… push back against powers that seek to observe, collect, and analyze our every digital action. Together, we will make it clear that such behavior is not compatible with democratic governance.”

When do we want it?

And now let’s … actually seeing as we are online, we can’t really march on anything, so what are we going to do to make our point?

Put a banner on your web site, post to social media or share a pre-prepared meme on Facebook to make the point you’re sick of being snooped and won’t stand for it any more. The idea is to “have the same impact as the SOPA/PIPA internet blackout movements.”

At the time of writing, 30 hours ahead of the day kicking off, the event’s site has been liked about 83,000 times and generated 27,000 tweets. Reddit upvotes are in the low 200s. Collectively, those numbers don’t suggest success on the scale of the SOPA/PIPA protests.

State surveillance is a multi-headed thing that is harder to stop than a single piece of legislation. The good news, as we’ve reported elsewhere today, is that the surveillance state also looks to be quite fragile. ®