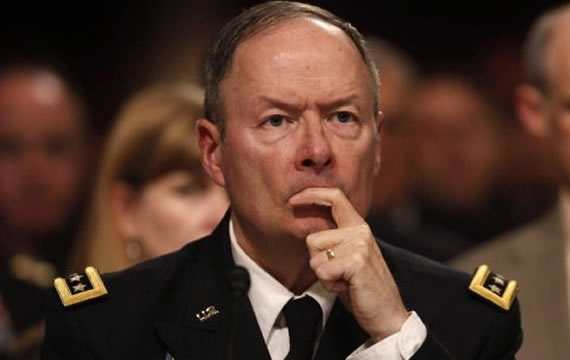 Spiegel Online has a lengthy new report out today detailing the exploits of an elite and secretive NSA hacking unit called Tailored Access Operations, or TAO. The group is tasked with gaining access to electronic devices by any means necessary.

According to the report, TAO dabbles in a lot of spying activities, but there are a few that stand out as especially invasive.

First, the TAO program can intercept hardware like laptops before they’re shipped to a user and install malware on the devices that let spies track the owner. The process is called “interdiction” and allows the NSA to divert shipments of consumer devices to secret workshops where agents carefully open the packing so it looks like nothing was tampered with before installing the malware.

TAO agents can also use bugs in Microsoft’s Windows operating system to look for potential holes in a suspect ‘s machine. For example, whenever a Windows user gets a pop-up window with an error message, TAO can get a look at what data the user is sending over the Internet. That data can help TAO exploit holes in Windows and potentially install malware on machines.