The Day We Fight Back

Home The Day We Fight Back 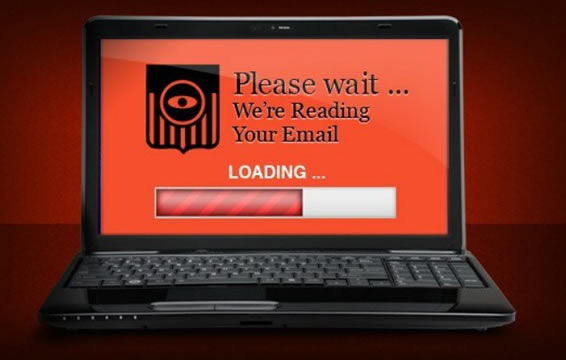 Internet activist Aaron Swartz committed suicide last January — one year after he helped plan the mass online protest that brought down the SOPA/PIPA Web-censorship legislation, and two years after MIT police arrested him for downloading academic journals from the digital library JSTOR.

Charged with wire fraud and violations of the Computer Fraud and Abuse Act, he faced the potential of $1 million in fines and 35 years in prison.

“He embodied what is best and hopeful about the Internet,” wrote David Weinberger, “its endless information, its ethos of sharing, its joy in connecting friends and strangers, its unflinching transparency about its own limitations, its promise — by no means yet delivered — of a world that is more open, more knowledgeable and above all, more fair.”

The Internet openness that Swartz championed is now under attack from several quarters. A federal appeals court recently struck down the Net Neutrality rules protecting Internet users from corporate abuse — and sweeping government surveillance programs have made a mockery of online privacy.

So on Feb. 11, Free Press is joining a bunch of organizations and companies, including Access, Demand Progress, the Electronic Frontier Foundation, Fight for the Future, Mozilla, reddit and ThoughtWorks, for the Day We Fight Back Against Mass Surveillance.

Anyone with a website can participate in this protest (and as of this writing, nearly 3,000 have signed up, including some of the biggest sites on the Web). On Feb. 11, these websites will feature banners urging people to push Congress to support the USA Freedom Act, which would end the NSA’s worst abuses.