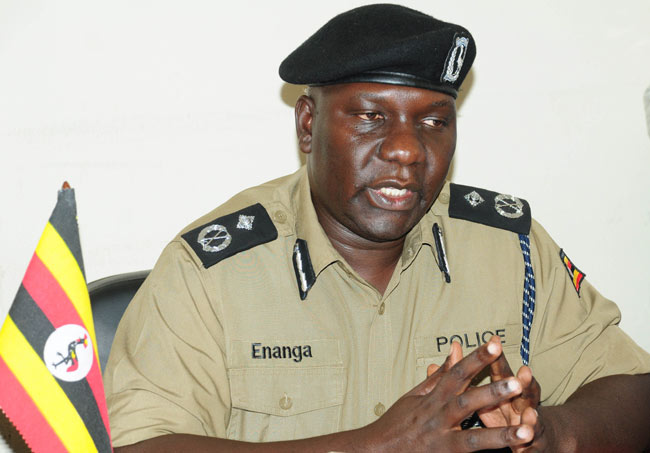 The Unwanted Witness is concerned by the new wave of post election arrests by police connected to the use of social media platforms and continued disappearances of activists.

Since February 18th polls, there has been reports of people being arrested from different parts of the country under unclear circumstances and detained beyond constitutionally mandated time of 48 hours but later, police comes out to claim that suspects are being held over their activities on social media.

On 5th March, the local press reported the arrest of the chief campaigner for the opposition political party Forum for Democratic Change (FDC) presidential candidate Dr Kizza Besigye in Rukungiri District, western Uganda Mr Robert Darius Tweyambe.  According to the local police Tweyambe was arrested on order from police headquarters for unknown reasons and was later transferred for detention in the neighbouring Ntungamo district, in the same region.

Others who have been reported missing after being arrested on 3rd/ March/2016 by police included, Norman Tumuhimbise, of Youth Jobless Brotherhood and a one Henry Mutyaba among others.

Police on 07th/March/2016, announced that they are holding two men (Tweyambe and Mutyaba) for allegedly circulating on social media a picture depicting a ‘dead’ President Yoweri Museveni. Police spokesperson Mr Fred Enanga said the suspects are being detained and interrogated at the Special Investigations Unit (SIU) in Kireka and warned the public against misuse of cyber space.

Enanga however did not account for other people who have been arrested and went missing including Tumuhimbise among others.

Article 23 (3) of the 1995 constitution of the Republic of Ugandan states that; a person arrested, restricted or detained shall be informed immediately, in a language that the person understands, of the reasons for the arrest, restriction or detention and of his or her right to a lawyer of his or her choice. Also, 23 (4) b adds that; upon reasonable suspicion of his or her having committed or being about to commit a criminal offence under the laws of Uganda, shall, if not earlier released, be brought to court as soon as possible but in any case not later than forty-eight hours from the time of his or her arrest.

The Unwanted Witness interprets the current situation as an opportunity for police to target and criminalise the Internet, the only remaining independent platform for citizens to express opinions and thoughts and find charges against its users.

“ Uganda police should desist itself from conducting arrests before investigation. We are not condoning misuse of social media but our worry is the use of activities on the Internet as a scapegoat to target government opponents and discourage Internet use among Ugandans ” Jeff Wokulira Ssebaggala, the Unwanted Witness, Chief Executive Officer said.

He added that Ugandans need the Internet more than before to continue amplifying their voices and change lives. So, we must work towards keeping the Internet open, free, secure and accessible for everyone.

We therefore call upon the leadership of Uganda Police to expedite the process of bringing all Ugandans who have been arrested and went missing and those under detention to court.