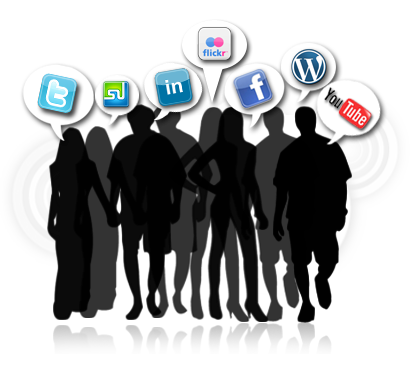 Kampala, 7th/July/2017; Information reaching the Unwanted Witness-Uganda indicates that unknown individuals are issuing threats targeting social media users who are particularly contributing to the ongoing debate about the possible plot to lift the presidential term limits.

This week the ministry for constitutional affairs published in the national gazette government’s plans to amend the constitution. But despite this gazette, government is non-committal on details of the proposed amendments. Social media users are thus debating the matter on Facebook and twitter which has solicited the unanimous threatening messages to some critical posts.

“I have received several threatening messages because of my Facebook comments about the presidential age limit debate, directing me either to pull down the post or to drop the subject,” a social media user told Unwanted Witness-Uganda.

Article 29 of the 1995 Uganda constitution guarantees citizens’ right to freedom of opinion and expression while Article 102(b) provides for the presidential age limit of 75years.