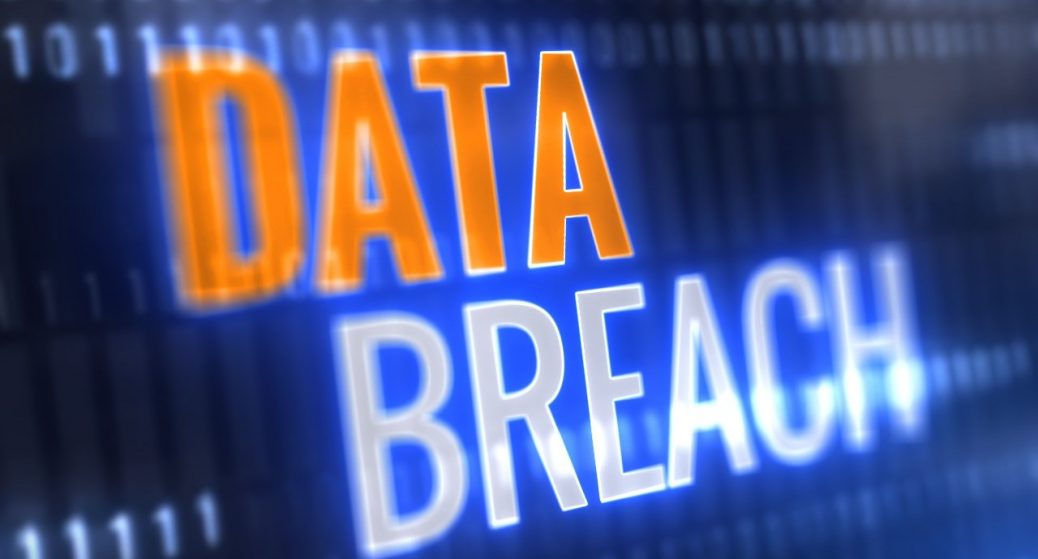 Kampala 28/Oct/2019, The Unwanted Witness is dismayed by a police resolution of mandatory daily access of all personal data belonging to hotel customers within urban centres for purposes of documentation and aiding police investigations.

This resolution doesn’t only negate all principles of data protection as stipulated in the Data Protection and Privacy Act, 2019 and international human rights law but its highly chilling on customers’ right to privacy and anonymity.

According to media reports, police’s political commissar Asan Kasingye revealed that police had resolved to make it mandatory for all hotels and lodges to share particulars of all their customers on a daily basis as part of a new measure to fight urban crime.

“It is saddening for police, an institution charged with keeping law and order in Uganda to actually lead in breaking the law. Police is duty-bound to respect fundamental rights in the process of executing its responsibilities,” Says Dorothy Mukasa, CEO Unwanted Witness Uganda.

She advised that if the Police is interested in collecting personal data, it should do so within Uganda’s Data Protection and Privacy Act.

In 2015 an investigative report by Privacy International revealed the use of spyware by security agencies, to infect hotel wifi targeting journalists, opposition politicians and other critics of the regime.