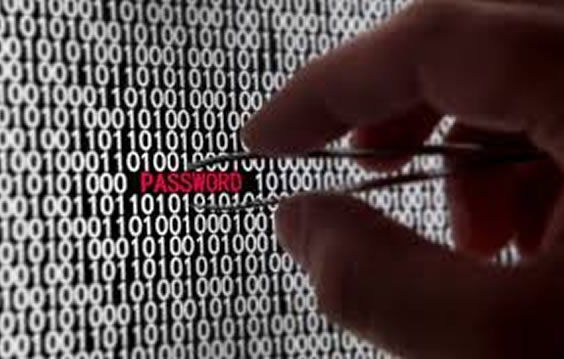 The Unwanted witness is concerned about the continuous encroachment of citizen’s privacy online under the guise of fighting cyber crime.

Kampala, 18/March/ 2014, It is now fifteen years as Ugandans celebrate active use of the internet and the coming of new media. But this growing sector is under serious threat from the state which is moving fast to narrow down the cyber space under the guise of curbing cyber crimes.

According to a recent internet report the unwanted witness, noted that government’s surveillance journey began way back in 2007 when state house hired Israeli computer wizards to coach Uganda’s intelligence security organs on how to hack into individual e-mail accounts.  This was preceded with the establishment of internet monitoring units in major security organs and then a media monitoring unit in the late 2010. [Read full report here]

The Unwanted Witness has learnt that the Uganda Police Force has formally established a Cyber Crimes Unit charged with the responsibility of mitigating cyber crime in the country.

“The establishment of this unit is intended to scare off online expression given the shifting trends from the use of traditional media to online.” Noted Jeff Ssebaggala, the chief Executive Officer Unwanted witness.

Ssebaggala further added that recent figures indicate an increase in the number of Ugandans utilizing online platforms as a secure platform to conduct constructive debates. “Government seems to be threatened by the fact that the majority Ugandans are now expressing their divert views online, where it has control of to stifle them like it has been doing under traditional media platforms.”

Through the research the Unwanted Witness found that the police seeks to legitimize the illegal surveillance it has for a long time been undertaking through profiling citizens` social media accounts like face book, twitter, blogs among others. This will enable the police to commence investigations and prefer charges among which of terrorism and involving in subversive acts that threaten the state.

On its part the Uganda Police through the deputy police spokesman Patrick Oyongo who declined to give more details said, “The unit is only mandated to investigate all cyber related crime and advise the force’s top management.”

The Unwanted Witness is hence concerned by the establishment of the Cyber Crimes Unit as it seeks to curtail online expression platforms and infringe on the citizens` right to privacy online in the absence of a privacy and data protection law; which the government has failed to enact 19 years after the coming into force of the 1995 constitution.