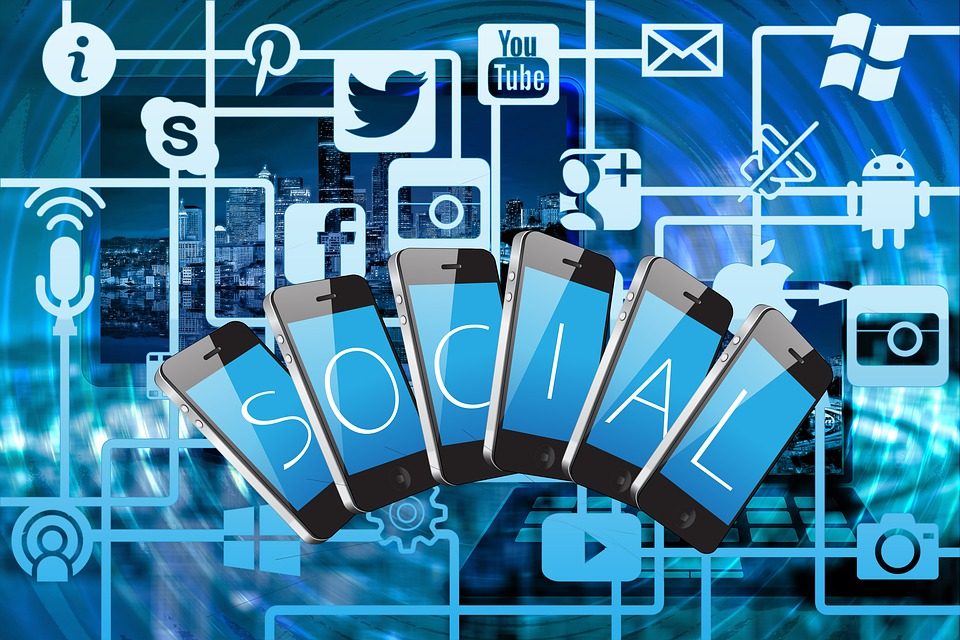 Kampala, July 19th, 2019; Uganda Law Society (ULS) has assumed the role of online content regulation after ordering one of its members to remove the Facebook post on allegations of offending a public official.

In a letter dated July 17, 2019, the president of Uganda Law society, Simon Peter M. Kinobe, accuses human rights lawyer Eron Kiiza of using his facebook account to post content that is deemed offensive to the integrity of Mubende district resident judge, Joseph Murangira. Justice Murangira is currently in the spotlight after under investigation for misconduct following complaints lodged by over 300 land evictees in the district.

Advocate Eron Kiiza of MS. Kiiza & Mugisha Advocates is representing over 300 residents of Mubende district who were forcefully evicted with many languishing in different prisons.

“As president Uganda Law Society, I take exception to this conduct and remind you that comments in the media by an advocate in personal conduct of a matter are contrary to the Advocates conduct Regulations S1 267-2 and in this particular case, border criminality. The purpose of this letter is to therefore request that you pull down the said offensive post,” reads part of the letter.

Although online content removal directives have been commonly made by state actors in Uganda, it is unusual for professional bodies to police social media accounts of their members and subsequently make content removal requests.