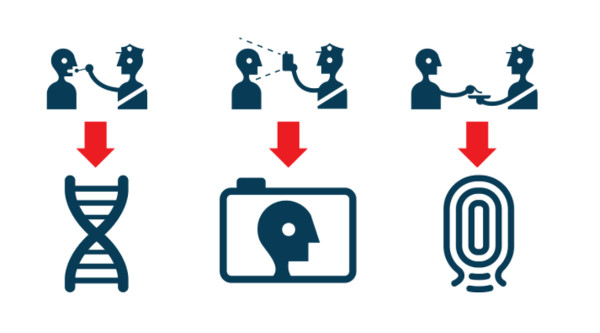 The Electronic Frontier Foundation’s new Law Enforcement Technology Primer for Civilian Oversight Bodies is a short, easy-to-understand guide for non-technical people that explains the new surveillance technology that local law-enforcement agencies are increasingly relying upon, often in secret, and without any civilian oversight.

These tools include mass-surveillance devices like Stingrays — cell-phone spying tools whose use is shrouded in nondisclosure agreements that are enforced by federal agencies, who’ve gone so far as to raid local cops’ offices and spirit away evidence of Stingray use before it could be introduced in court.

Also in the primer: drones, license-plate cameras, biometric tools, and social media spying tools — all of which can put whole towns or cities under warrantless surveillance.

New law enforcement technologies are raising new questions about what civil rights abuses look like in the digital age. Historically, allegations of police misconduct were based on visible behavior: people generally know when they have been assaulted, detained unjustly, or had their property searched or seized without due process. Today, civil rights violations occur on computer screens, amplified by automated processes, or exacted invisibly and indiscriminately on large populations. These problems are exacerbated by a lack of transparency, with journalists and researchers unable to access records critical to an informed public debate.

That’s where civilian oversight bodies may have a role.

To coincide with the National Association for Civilian Oversight of Law Enforcement (NACOLE) annual conference in Riverside, CA, this week, EFF has developed a short primer that explains a few of the most common emerging technologies, including IMSI catchers (i.e. Stingrays), automated license plate recognition, drones, and mobile biometrics. The paper also touches upon ways that police are analyzing and infiltrating online social networks. We lay out emerging civil liberties issues, as well as what actions oversight boards should take and what questions they should ask regarding local law enforcement surveillance.