Journalist Kidnapped and forced to delete her Facebook posts. 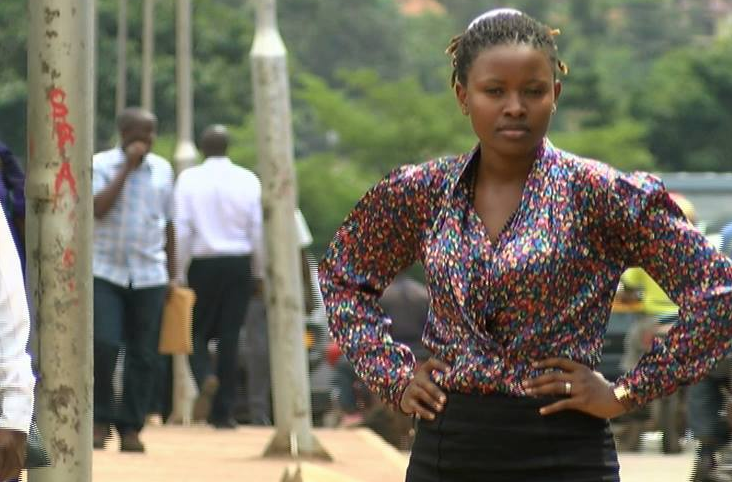 A Ugandan journalist, Gertrude Tumusiime Uwitware was on Saturday 8th April 2017 kidnapped on gun point taken to unknown location and forced to delete all her Facebook posts.

Uwitware was kidnapped by people driving a saloon car along Nile Avenue in Kampala. The kidnapping comes days after she had received death threats on her Facebook page following her blog post of 1st April 2017 titled ‘Stella Nyanzi only did what we have feared to do.’

While in captivate, Uwitware was forced by the kidnappers to delete all her face book posts tagged to Dr. Stella Nyanzi including all her Facebook messenger’ messages from friends and acquaintances. The kidnappers also made attempts to delete her twitter account but failed due to the security features on the twitter account.

Uganda is increasingly witnessing clampdown on citizens who express their divert views via the cyber space. The past week alone, two people, Dr. Stella Nyanzi and Gertrude Tumusiime Uwitware were victimised for exercising their right to freedom of expression online.