Journalist arrested over publishing photos of a burning palace online. 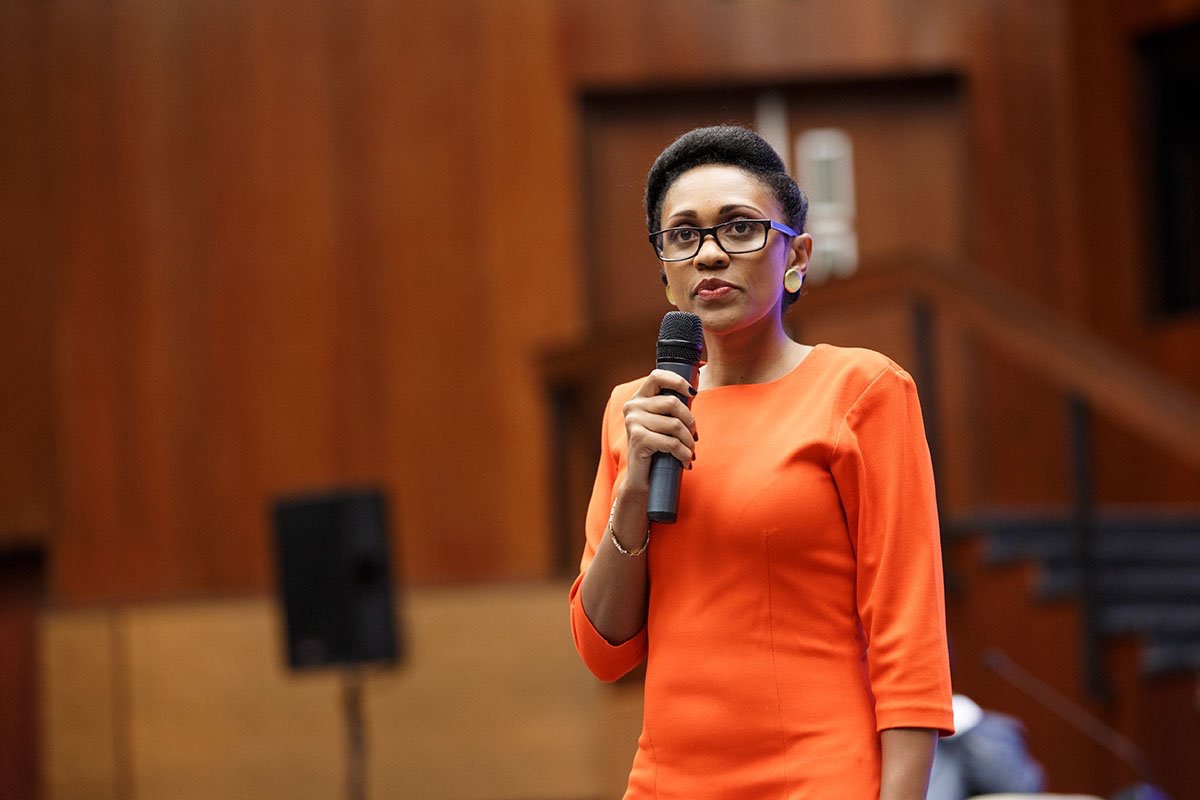 Kasese, November 28th, 2016; Police in Kasese has arrested a journalist working for KTN based in Kenya for allegedly sharing images on her social media platforms about the ongoing unrest between security agencies and the Rwenzururu kingdom.

Kasese, is located in the western region of Uganda bordering with DR. Congo and has experienced serious clashes between the government of Uganda and the Rwenzururu Kingdom in which more than 50 people reported to have lost lives.

Joy Doreen Biira, who returned to her hometown for a traditional wedding, took photos of a burning palace and shared the photos on her various social media platforms including Instagram before heading to her uncle’s home in Kasese where she was arrested from plus her three friends.

At around 10 pm on Sunday, a combination of plain clothed men and police in uniform stormed the home of Doreen Biira’s uncle and arrested her with three others. Biira and her colleagues are allegedly being detained at Kasese police stations under unclear charges.