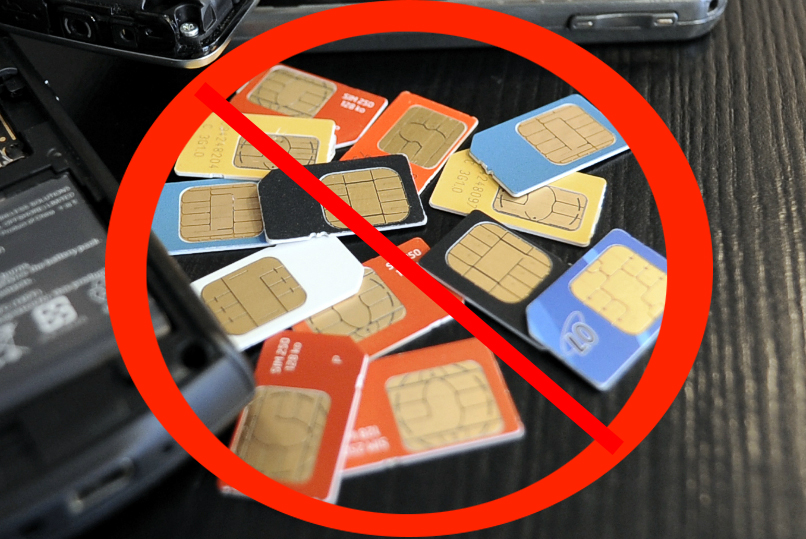 Kampala, 19th May 2017; Government has directed all telecom companies operating in Uganda to implement its directive to switch-off all Sim Cards that were not verified and validated using the National Identification Number (NIN) by midnight.

On April 19th 2017, Prime Minister Ruhakana Rugunda directed the same telecoms to extend the controversial exercise to May 19th, as opposed to the earlier 7-day ultimatum that had been set by Uganda Communications Commission, the telecom and broadcast regulator.

Although official statistics from the UCC indicate that only 70% of the sim-card users in the country had been verified out of the total 92% that had been submitted by the time of the directive.

However, speaking to the media at Media Centre, Frank Tumwebaze, the Information and Communications Technology Minister, said that government will now allow the switched off sim-card users to make mobile money transactions so as to avoid losses, but would not be able to make or receive calls.

The directive comes barely one day after Parliament passed a resolution calling for the extension of the sim-card verification process for one year. Following Tumwebaze’s press briefing, RT Hon. Rebecca Kadaga, the Speaker of Parliament attacked him thus ordering the House Committee on Rules, Privileges, and Discipline to investigate the Minister for what she termed as “contempt” of Parliament.