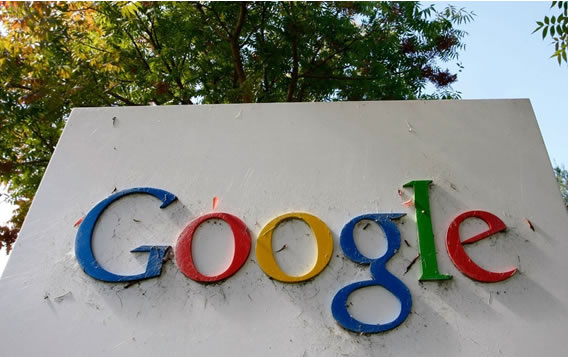 Governments around the world are trying to censor more online content than ever, according to Google‘s latest transparency report on government takedown requests.

For the first time, Turkey takes the top spot as the country with more requests to remove content, with 1,673. The United States follows with 545, and Brazil is third with 321.

The most worrying thing, Google warns, is that a lot of these takedown requests, which are justified with copyright, privacy or defamation claims, are often aimed at political content — hence why Google defines them as censorship.

“Over the past four years, one worrying trend has remained consistent: governments continue to ask us to remove political content,” Google’s Legal Director Susan Infantino wrote in a blog post announcing the report.

Google has published a long collection of these kinds of suspicious requests in the report’s notes. For example, in Armenia, a politician wanted a YouTube video that contained insults towards him to be taken down; and in Saudi Arabia, a government agency wanted two YouTube videos to be taken down because they were critical of various officials.

The chart below shows the sudden spike in takedown requests:

In the U.S., removal requests increased 70%, and, curiously, a federal government agency asked Google to remove 89 Google Play apps claiming they infringed its trademarks. Google doesn’t reveal anything else about this incident apart from disclosing that it removed 76 of those apps.

Google recently reported that, in the last three years, government requests for user data have doubled as well.

Have something to add to this story? Share it in the comments.