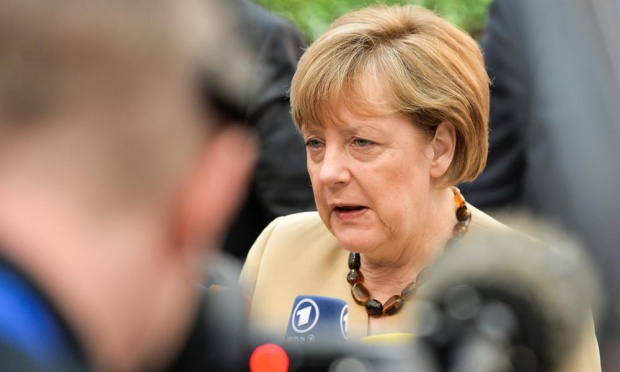 German federal prosecutors have closed their investigation into the alleged tapping of Angela Merkel’s mobile phone by the US National Security Agency.

Prosecutors opened an investigation last June into the alleged monitoring of a phone the German chancellor used for party business, an issue that has weighed on relations between Germany and the US.

In December, however, Germany’s chief prosecutor Harald Range signalled that the inquiry was not going well and that he had found no actionable evidence.

His office announced on Friday that it did not have an original document to prove spying had taken place, and documents published in the media did not provide evidence that would stand up in court.

“The documents published in the media so far that come from Edward Snowden also contain no evidence of surveillance of the cellphone used by the chancellor solid enough for a court,” Range’s office said in a statement.

Prosecutors said they see no prospect of success in continuing to investigate. They noted that journalists involved in publishing Snowden’s documents are entitled to refuse testimony, and argued that public statements by Snowden give no indication that he has personal knowledge of the surveillance of Merkel’s phone.

“The vague comments by US officials about possible surveillance of the chancellor’s mobile telecommunication by a U.S. intelligence service ‘not any more’ are not enough to describe what happened,” they added.

“The comments, which were viewed in public as a general admission of guilt, do not discharge us from (fulfilling) the burden of proof according to the requirements of criminal procedure.”