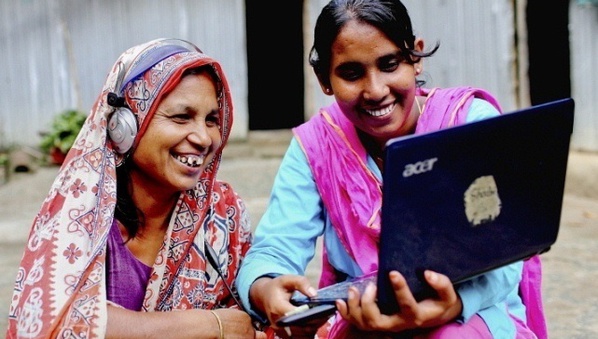 Affordable internet access should not limit users in poor countries to a tiny portion of online material, says a growing group of critics of Facebook’s Internet.org initiative.

In an open letter to Facebook founder Mark Zuckerberg, 65 advocacy organisations from some 31 countries have expressed concerns that Internet.org unfairly disadvantages poorer internet users by limiting their access to online information to Facebook and related sites.

“Facebook was expecting people to be excited and thrilled but people didn’t like this idea of a two-tiered internet.”

But critics say that Internet.org only provides access to one small part of the internet.

Deji Olukotun, an advocacy manager at anti-censorship NGO Access, says Facebook will have full control over which apps and sites are accessible by surfers using the system.

Access initiated the open letter, which was published on Facebook on 18 May. The co-signees, which include internet and media organisations from around the world, believe that Internet.org’s policies violate the principles of net neutrality – the idea that internet providers should treat all content equally.

Olukotun says that Internet.org is part of a trend that limits poor internet users’ access to online information, including restricted data deals from mobile carriers. He adds that this could hamper innovation in developing countries where small start-ups will not be able to compete with more established global apps.

Donny B.U., the executive director of ICT Watch, an internet governance watchdog in Indonesia, tells SciDev.Net that many internet users in Indonesia are already more likely to recognise the word ‘Facebook’ than the word ‘internet’. He says he is concerned that Internet.org could add to existing misunderstandings about how large the internet really is and how it can be used.

Rufus Pollock, president and co-founder of data access advocacy group Open Knowledge, says that by limiting people’s experience of the internet to specific sites services, Internet.org restricts free speech, and could lead to a monopoly of information and access to power.