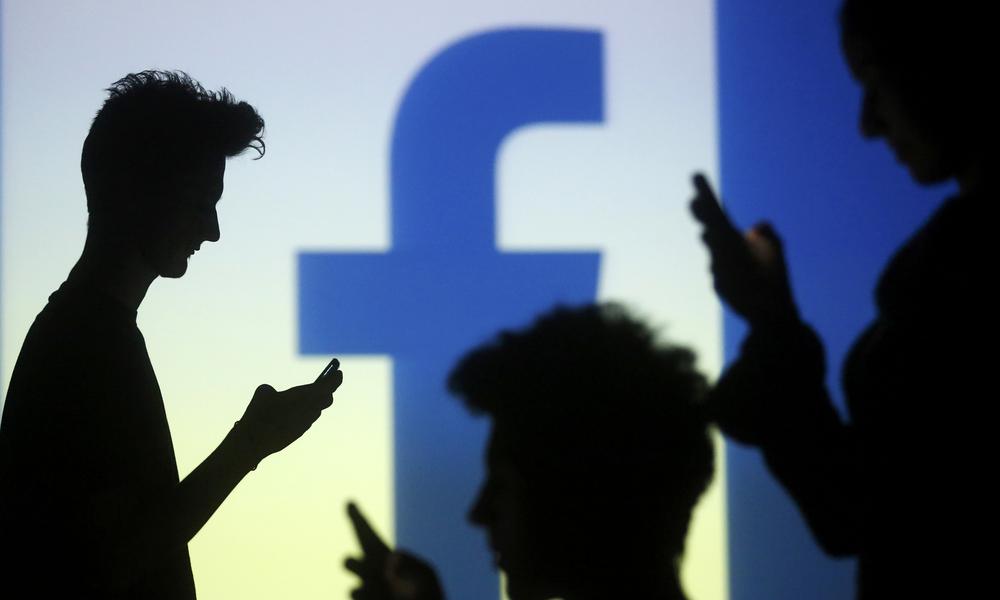 Facebook has once again moved to simplify its description of how it uses the data generated by its 1.3 billion users.

The social network issued an update of its privacy policy on Thursday including a new interactive tutorial called “Privacy Basics” which walks people through how they can change their settings.

Having faced criticism in the past for its complicated settings and use of people’s data, the goal, Facebook said, was to get more people to understand the terms they agree to in order to use the service.

The update comes as Facebook becomes an increasingly mobile service, adding location and movement as a new sets of data being collected by the company. Facebook is also testing a “Buy” button so people can make purchases inside the app, a change that would lead to the company collecting more financial information from its users should it be rolled out further.

“If you use our services for purchases or financial transactions (like when you buy something on Facebook, make a purchase in a game, or make a donation), we collect information about the purchase or transaction. This includes your payment information, such as your credit or debit card number and other card information, and other account and authentication information, as well as billing, shipping and contact details,” the new policy states.

On location information the policy states: “We’re working on ways to show you the most relevant information based on where you are and what your friends are up to. For example, in the future, if you decide to share where you are, you might see menus from restaurants nearby or updates from friends in the area.”

“Our goal is to make the information about Facebook as clear as possible,” Erin Egan, Facebook’s chief privacy officer, said in a blogpost. “Our hope is that it won’t take long for people to read through this and really get it,” she said.

The new policy will be open to comment for a week and a final version that will take effect 30 days later.

The new policy is 70% shorter than the previous version, colour-coded and more heavily illustrated. Company policy is broken down into sections including “How do we use this information?” and “How can I manage or delete information about me?”

The company has also updated how users can control the types of ads they see on Facebook. Previously, users who opted out of certain ads on their laptops might have seen those ads popping up on their mobiles. The company will now apply ad preferences to any device associated with that account. Users will also be able to give Facebook more information about ads they don’t – or do – want to see.

“We hope these updates improve your experience,” said Egan. “Protecting people’s information and providing meaningful privacy controls are at the core of everything we do, and we believe today’s announcement is an important step. We look forward to hearing people’s feedback and continuing to build the trust people have in Facebook.”