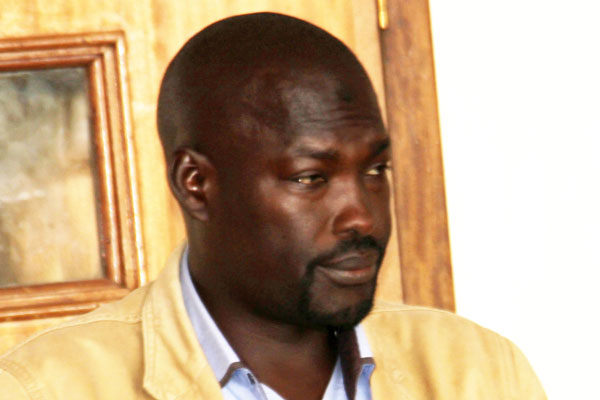 Buganda road court magistrate Gladys Kamasanyu has today stayed hearing of the offensive communication case in which the state is prosecuting an online user Swaibu Nsamba Gwogyolonga, pending a constitutional court petition. Prosecution alleges that between 8th September and 26th October, Nsamba while in unknown location willingly posted offensive communication on Facebook with intent to disturb the peace of the president. It further alleges Nsamba defamed the person of the president with the same Facebook post.

Nsamba was arrested on 19th December 2016 and remanded to Luzira prison on charges of offensive communication and liable contrary to section 25 of the Computer Misuse Act, 2002 and section 179 of the Penal Code Act respectively. Unwanted Witness secured his court bail on 3rd January 2017 and he has since been appearing in court for hearing.

According to today’s ruling, Buganda Road Court shall not proceed with the hearing until the constitutional court pronounces its self on the matter. But Nsamba has been asked to continue reporting to court for case mentioning and updating court about the progress of the constitutional petition.