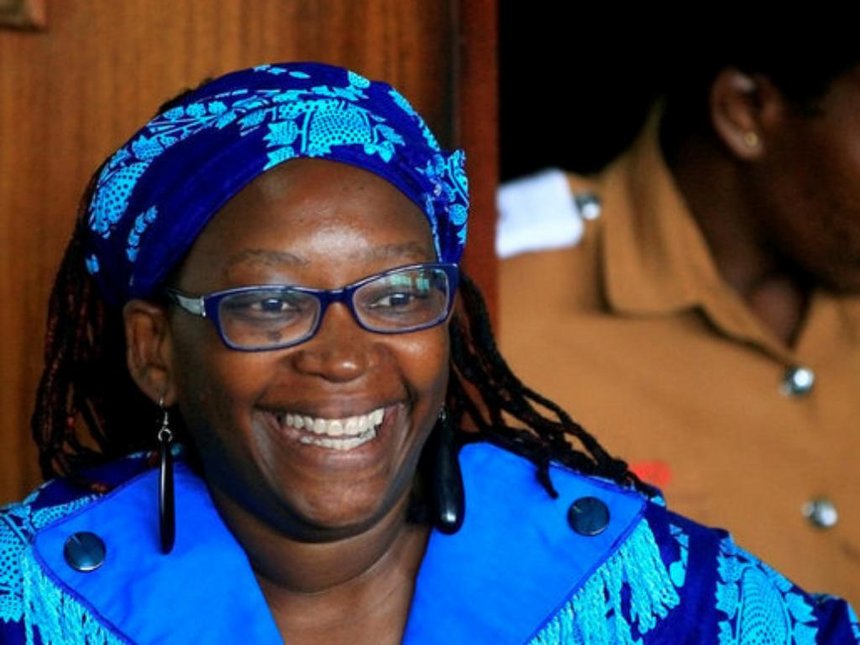 Kampala, July 21st, 2017; Buganda road court Chief Magistrate Eremye Mawanda has adjourned hearing of case in which Makerere University research fellow Dr. Stella Nyanzi is being prosecuted for Cyber harassment and offensive Communication contrary to sections; 24 (1) (2) (a) and 25 of the computer misuse act 2011.

Magistrate Mawanda adjourned the case to August 21st 2017 following an application by prosecution to delay hearing of the matter. State Attorney Jonathan Muwaganya applied to court to stay hearing of the criminal case until a constitutional application in which the defense is objecting to the mental examination of Dr. Nyanzi is disposed off.

However the defense team objected to the application saying the accused person is entitled to a fair and speedy trial and besides the proceedings were stayed in the mental treatment case but not in the criminal case.

The magistrate granted state a one-month period to consult with the Director of Public Prosecution’s opinion. Dr. Nyanzi was arrested in April for her social media campaign for sanitary towels for school going girls in which she is accused of referring to the president Museveni as a pair of buttocks.